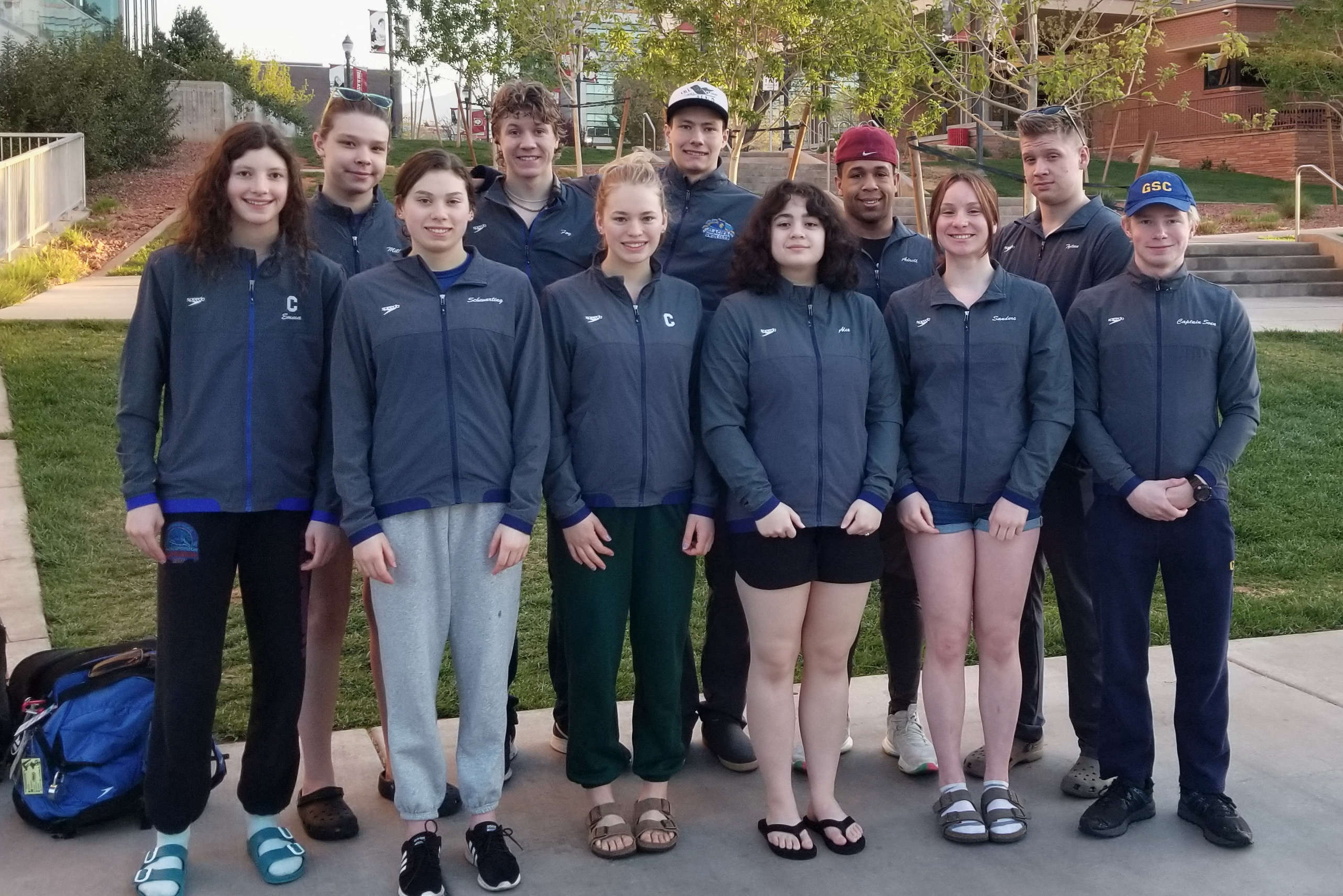 “Western Zones Senior Champs was the first meet outside of Alaska for the majority of our swimmers,” GSC coach Scott Griffith said. “It is important for Juneau athletes to get to the next level so they can compete against outside competition. It is a motivating factor to return and work harder. Our swimmers have managed to stay focused and keep training without the reward of high level competition for too long now.”

“Emma and I learned a lot from this meet and she swam well,” Knox said. “It took a day or two for her to wake up her kick with some of her early swims being a little off. Her distance races she is learning that she has a lot of potential with them and sometimes she ends with more in the tank than she thinks she might have. Developing that race strategy is an ongoing process. We where happy with her 200 free time (2:00.58) as she hasn't swum that event recently and her 200 fly (30th 2:13.53) was really solid, with a prelim that qualified her in finals which was exciting!"

Click on the following links for complete results and team scores:

Also to note is the results from the Alaska Postal 10 & Younger State Champs.

According to coach Griffith the GSC swam their races on March 4. Teams had the month of March to run their events in one day and then submit them to one database that compiled the results across the state.

“Since many swimmers under age 10 do not travel this is a great opportunity to get them involved in a state championship meet and see where they stack up against the competition,” Griffith wrote in an email.

The GSC 10 & Younger placed second in the combined team scores.

Click on the following link for 10 & Younger GSC results: