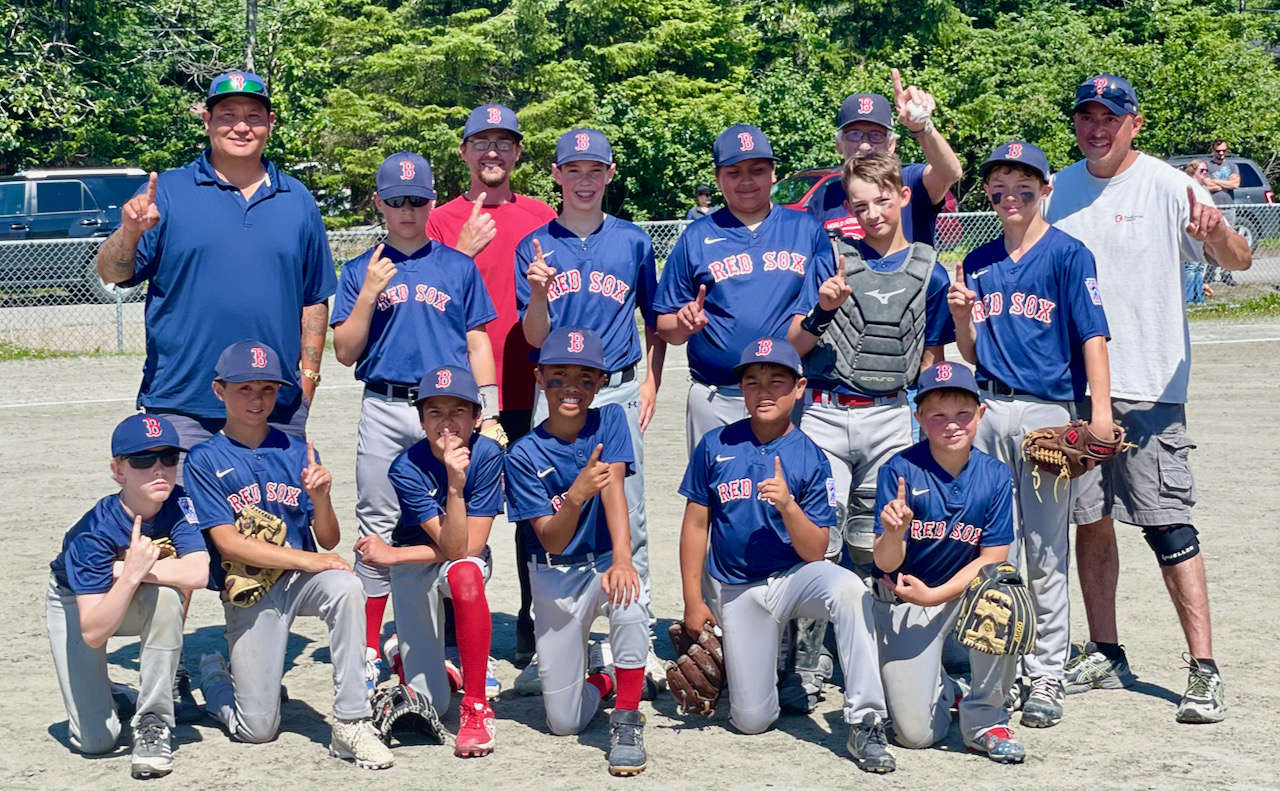 The Juneau Pizza Redsox defeated the Ikes Fuels Whitesox 4-3 for the championship on Saturday at Miller Field.