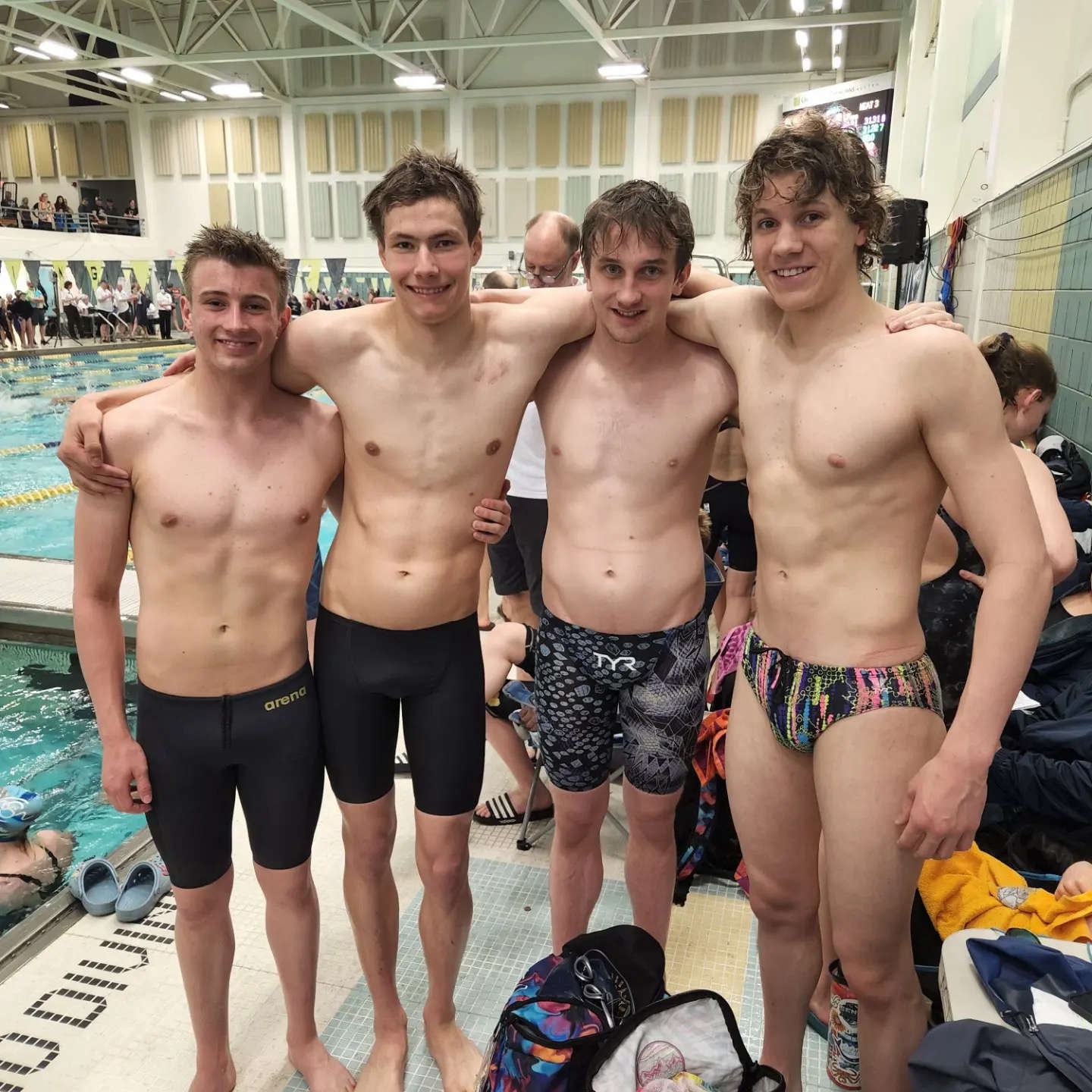 The GSC had their strongest showing, historically, in the Alaska Swimming Junior Olympic Championships over the weekend at Anchorage’s Bartlett High School pool, scoring 3,232 combined team points to place second behind the Chugiak Aquatics Club with 3,355.

“I think we pretty much swam as best that we could so I am not disappointed at all,” Glacier Swim Club head coach Scott Griffith said. “The kids really raced hard across the board so we were really happy with how we swam… we definitely set our goals on that meet as kind of the season ending meet, the pinnacle… we encourage kids to try and get those cuts all year and we pretty much take everybody who qualifies. The kids want to go, they want to be part of it and we celebrate their success… it is kind of where every kid on the team wants to be at the end of the season…”

With 22 teams competing, the meet came down to three powerhouse swim clubs in the pool - CAC, GSC and Northern Lights Swim Club - for the combined title.

According to GSC statisticians the club swam 56 percent best times in their events, broke 20 team records and three state records.

“I would say the highlight is getting to see everyone, especially from other teams, and hanging out with friends and cheering for everyone,” Liddle said. “It is pretty overwhelming, I think we can all say that, but I am glad I swam what I did and I am glad I did so well. I think everyone did great. It is pretty scary but it was good overall…”

Liddle has 20 club records now, dating back to her start as an eight-and-under age group swimmer.

“I think the most important record for me was the 50 free when I was eight-and-under,” Liddle said. “Because that was the first record that I broke…”

The open boys relay team of Caleb Peimann, Patrick “PJ” Foy, Harrison Holt and Chaz VanSlyke set a club record in the 200 medley relay with 1:36.17 and kept that lineup order to break the club’s 400 medley relay record with a new state record time of 3:27.93. They also set a club record in the 200 free relay with Foy leading off and Peimann on the anchor leg and finishing in 1:26.15.

“For me the highlight of the meet was being able to be there with my friends and to achieve the goals I had set for that meet,” Foy said. “For me personally it was just best times and to go as fast as I could on the relays to get the best pointage we could.”

Foy now has over 25 club records.

“I have worked really hard,” Foy said. “And I would not have been able to do that without my team behind me.”

“It was really cool to be able to represent my team in that way,” Foy said. “It’s amazing. I personally feel like we are just, this kind of sounds dorky, but we are one big family because it is just a very good environment and very positive and we encourage each other to work harder and do our best…”

Coach Griffith said other improvements were seen at the Jos, not in the record book, but in effort and spirit.

“It is hard to narrow it down,” Griffith said. “I am not going to repeat anyone who got team records or high point awards… but there are definately some behind the scene swimmers who didn’t get the accolades of awards but really swam well… like Angela Huffer, she improved so much this year…Anita Morrison really swam well… Emily Delgado had an amazing year… Ethan Marsh, our only 10-and-under boy… I could go on and on, there are so many. Like I said, even the kids who weren’t scoring were swimming fast and out there cheering for their teammates…”

In addition at the meet, coach Griffith was named by Alaska Swimming as the Age Group Coach of the Year.

“That was kind of a surprise,” Griffith said. “I’m not sure who nominated me but it is always an honor to get recognized. It means a lot to know people think that of you and recognize the work and success we have here… My name is on there but it is a team definitely… beyond all the swimmers that put in the hard work it is the coaching staff… they all put in a lot of time and effort…”

Coach Griffith was noted for developing a successful program that draws a large percentage of Juneau’s youth to swim with the club and leading a team of coaches that bring success to Alaska swimming. The GSC placed first at the 2022 Age Group Championships. GSC coach Robby Jarvill was a nominee for senior coach of the year as he led a 14-member team to a 10th place combined team score at SCY Western Senior Zones.

Griffith noted what the sport provides to athletes and acknowledged the effort parents contribute.

“There is a lot of life lessons there…” Griffith said. “Learning how learning how to deal with not always getting best times or succeeding and managing your time and being comfortable with who you are. It is definitely a family effort at home to be part of our bigger family, the Glacier Swim Club… It starts young. We’ve been doing this long enough that we know the process. It doesn’t happen overnight, it doesn’t happen in a year. It takes years and years of progressing through the program and enjoying what you are doing and staying focused and improving. We have such a huge base right now of really more knowledgable swimmers so we are really excited with what the future holds…” 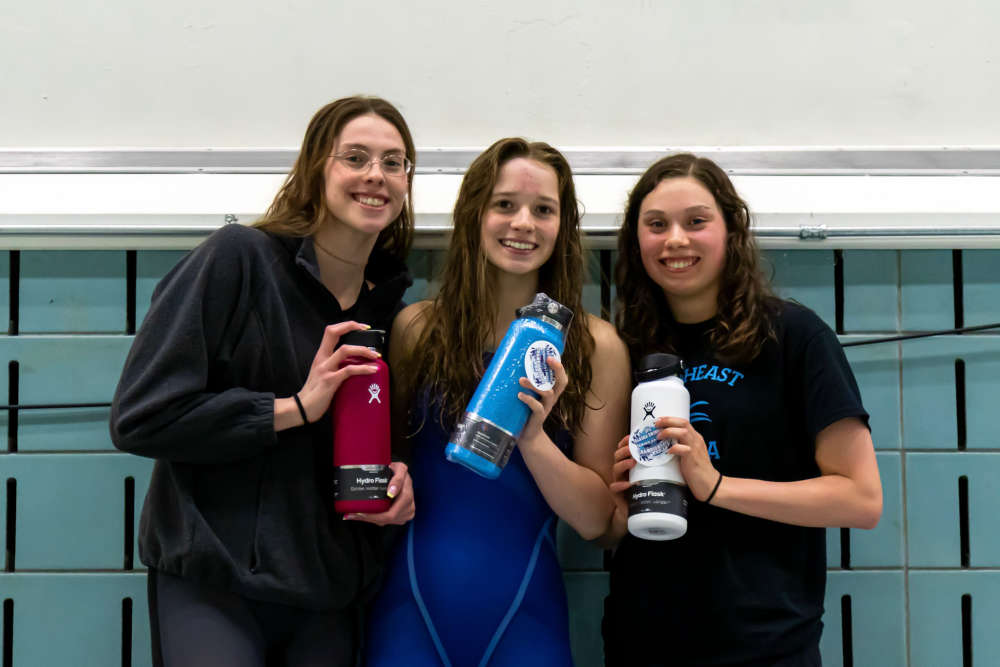