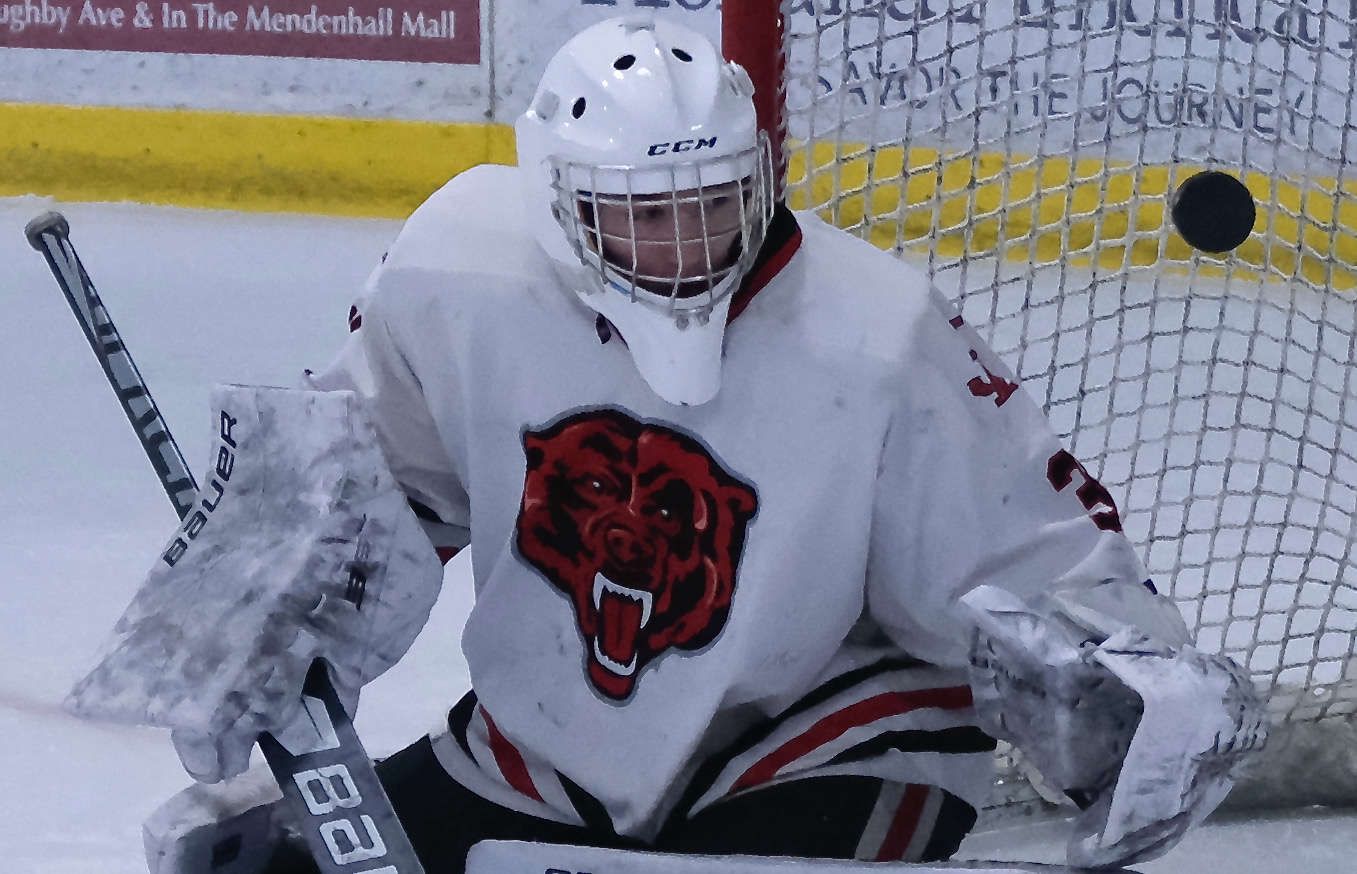 The JDHS Yadaa.at Kalé Crimson Bears hockey team will play Palmer at 7 p.m. Thursday in the state tournament at Wasilla's Menard Sports Arena. The game will be live-streamed on the NFHS network. (Klas Stolpe)

“It was humbling,” JDHS coach Luke Adams said from a practice session at Menard Arena Wednesday. “To think that this was the last practice of the season.”

“I am excited for these kids,” Adams said. “We have as good of a chance right now as anybody to compete here and what we have to do is just be ready to go and believe in each other and go out and play the games of our lives… and see what happens… I’m pretty confident our kids will step up to the plate and at least give them a good game… For me I’m just so grateful that the kids have the opportunity to play in the state tournament, and if I know one thing about this group it’s they are not going to take it for granted… They had to earn it and I do think they did.” 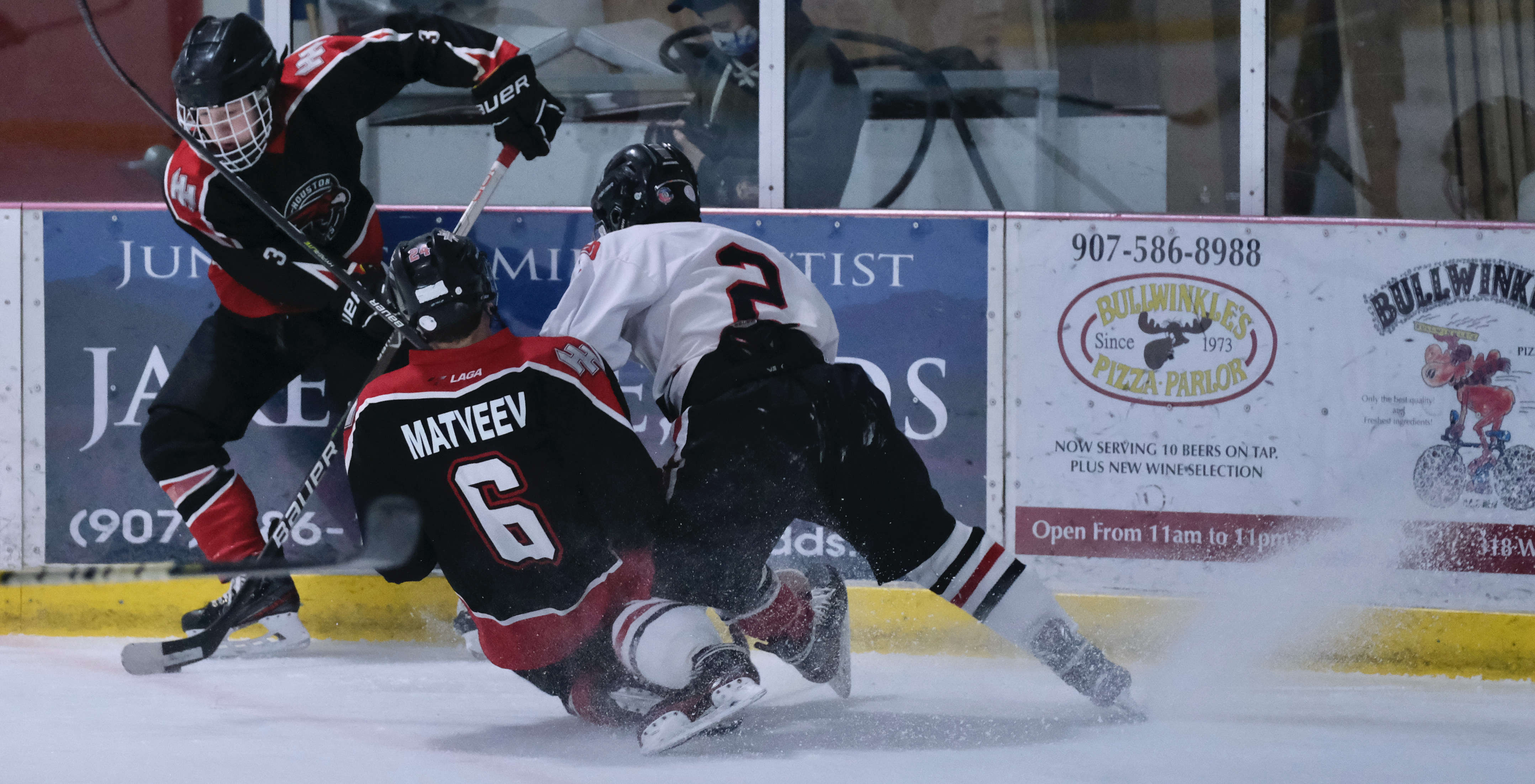