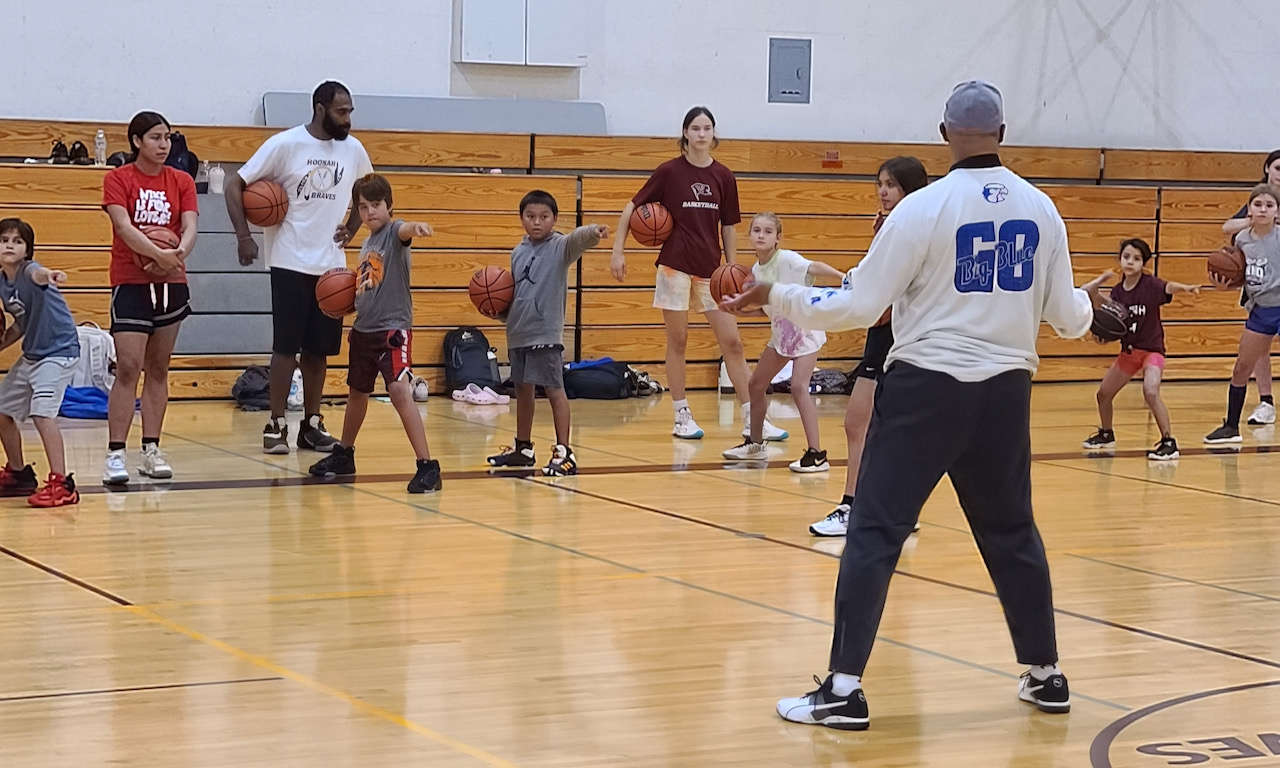 Juneau, Alaska (KINY) - Once considered a hot-bed for youth basketball play in Southeast Alaska the city of Hoonah is hoping to reinvigorate that passion through their roots on the hardwood courts.

“I thought that would be most helpful,” commented Hoonah Parks and Recreation Director Louie White Sr. “Our girls know their girls. It just really helps. They were really good with the kids…”

Hoonah mayor Gerald Byers had the idea to invite Lee and the Falcons.

“He’s the one that recommended that Andy (Lee) would bring some girls,” White said. “He watched them over there at the Falcons camp and said they were really good with all the kids. He thought that would be a nice touch bringing them over.”

The camp featured kindergarten through second grade sessions, third through fifth grade sessions and sixth though 12th grade sessions. Roughly 20 elementary, 15 junior high and 15 high school players attended. Many of youth 16 years of age and older work summer jobs in tourism at Icy Strait Point, according to White, and could not attend but still found time to talk with Lee.

“Everyone knows Andy Lee,” White said. “We love him. He is really good with the kids. We enjoyed his camp. We sent a bunch of our kids over, local kids went over, and they really enjoyed it. We are coming out of that darned COVID thing so we wanted somebody local, that people knew, that they could identify with and, like I say, his girls did an awesome job of helping him over there (Juneau)… so we just reached out to him and he was more than accommodating. So hopefully we can make this an annual thing.” 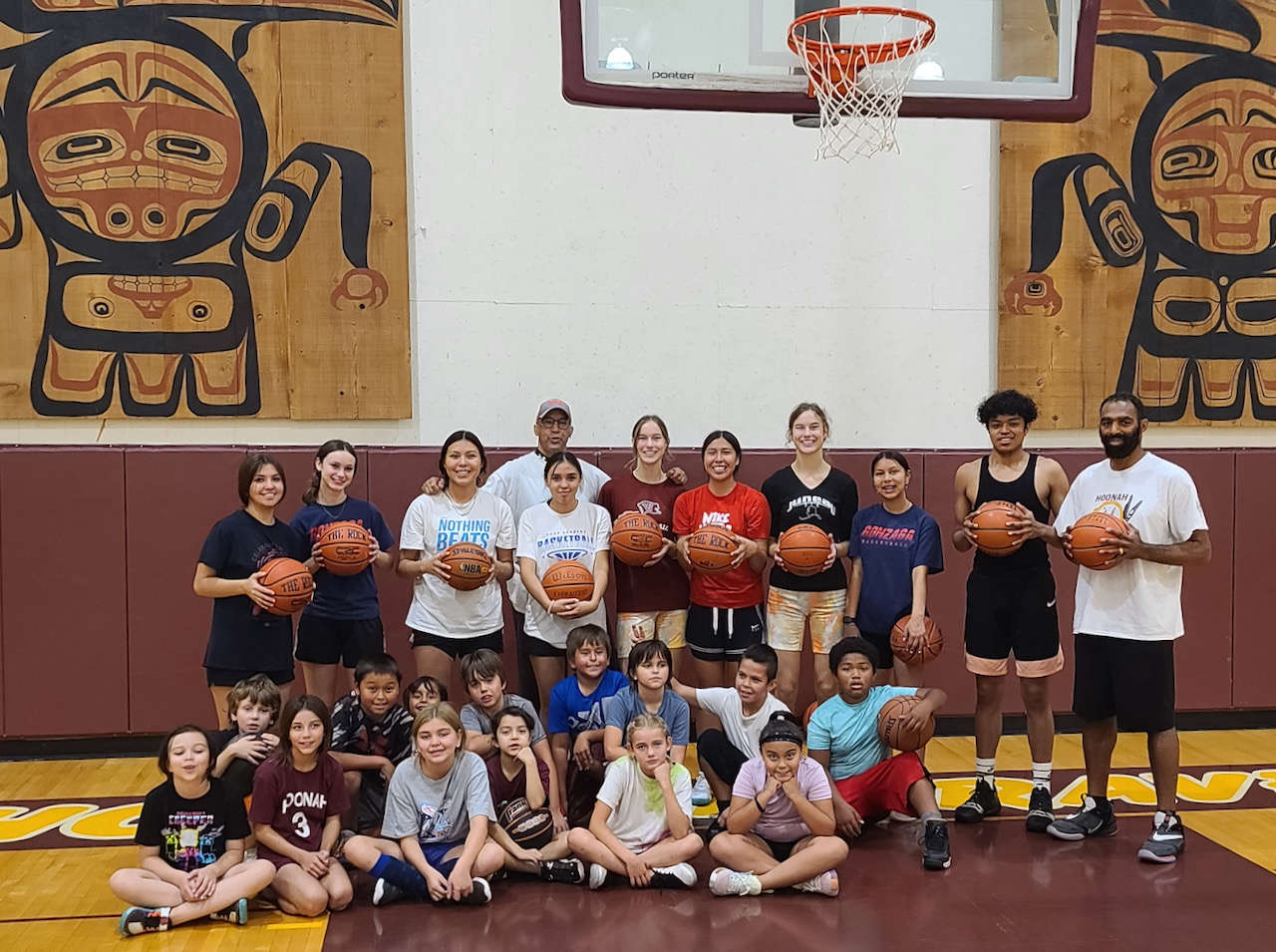