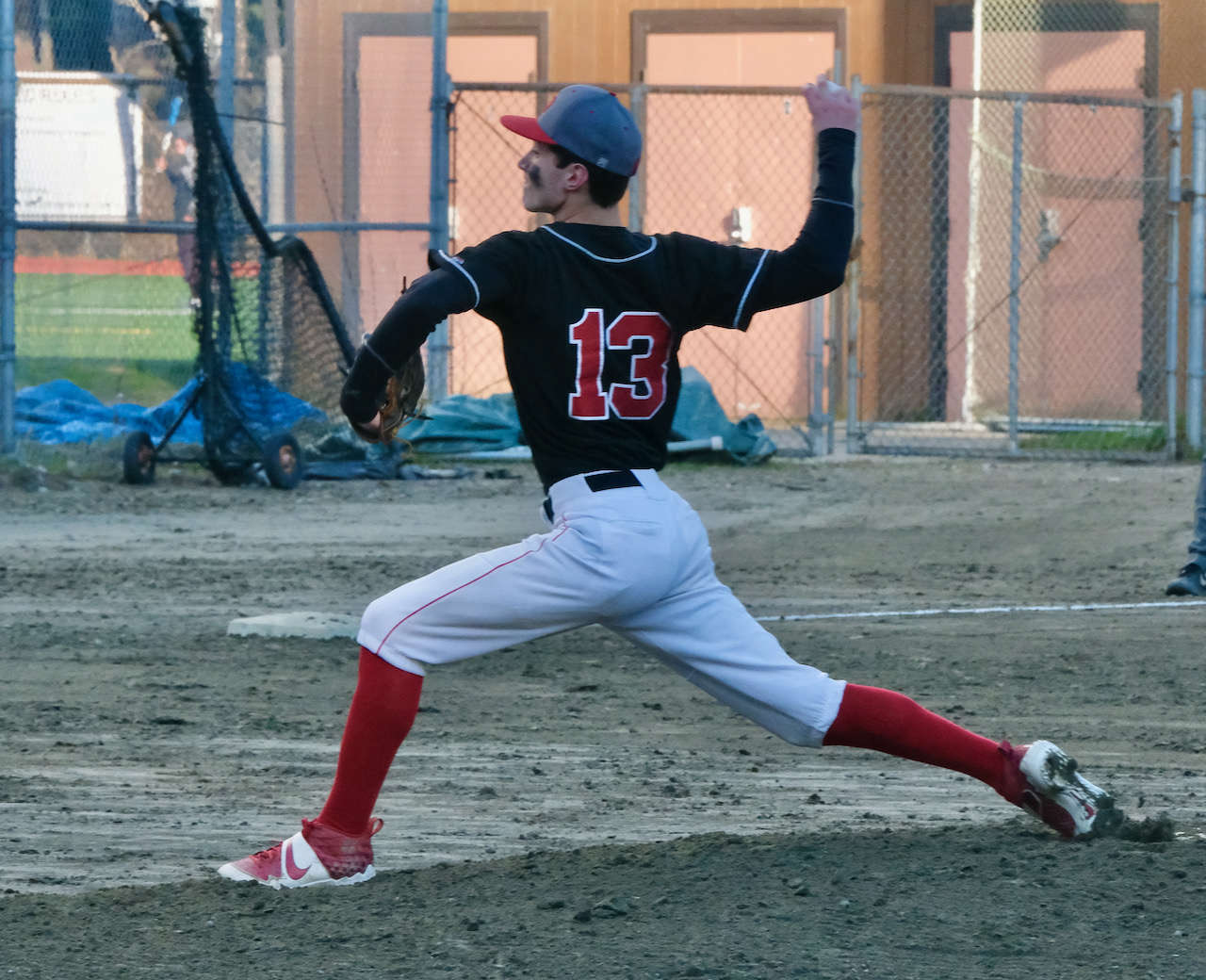 On Friday the Crimson Bears fell to top-ranked South Anchorage 1-0 with the Wolverines' lone run coming in the top of the fourth inning as Carson Maltby hit a lead-off double, stole third and scored on an error.

Juniors Garrison Luben, Caden Mesdag and Derrick Schauwecker and sophomore Lamar Blatnick had one hit each for the Crimson Bears.

The Crimson Bears' lone run came in the top of the fifth inning as Blatnick reached on a dropped third strike to lead off the inning, advanced on a walk to senior Gaby Soto and scored on an error.

Mesdag, junior Bohdi Nelson and Blatnick had one hit each. Mesdag, B. Nelson and Soto earned one walk each.

Luben, junior Marcus Underwood and sophomore Landon Simonson all worked the mound for the Crimson Bears.

JDHS ended their road trip with a 16-0 win over Dimond in six innings.

Crimson Bears senior Kai Schmidt went five meetings on the mound, allowed just two hits and struck out seven batters. B. Nelson relieved for one inning and struck out one.