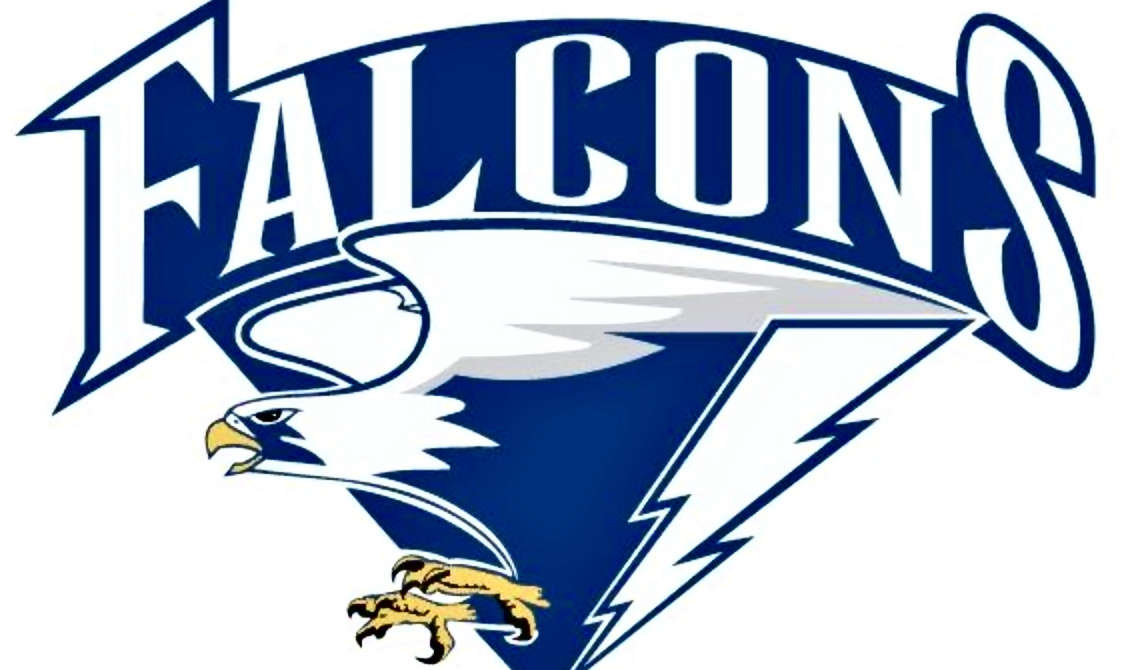 Juneau, Alaska (KINY) - The Ketchikan High School boys basketball team eliminated Thunder Mountain, 50-45, on Friday, from the Region V 4A Championships at Kayhi’s Clarke Cochrane Gymnasium, and advance to play Juneau-Douglas High School: Yadaa.at Kalé tonight in a must-win game for the Kings if they want to advance to the state tournament.

The Falcons opened the first quarter with a shot past the arc by Samuel Lockhart, one of two in the stanza by the sophomore, and never surrendered the lead until 5:32 remained in the fourth quarter.

Ketchikan opened the fourth quarter on a 7-0 run. Junior JJ Parker scored inside and followed that with a short jumper to tie the game at 41-41 with 6:55 remaining and sophomore Andrew Kleinschmidt hit past the arc for the Kings first lead of the game, 44-41, with 5:32 left.

TMHS only scored four points in the fourth quarter. Falcons sophomore Lance Nierra hit to cut the lead to 44-43 but Kings junior Joeben Lorenzo posted up inside and scored and Parker added a short jumper for a 48-43 lead.

Kayhi pulled the ball out and spread the court, running over a minute off the clock before the Falcons could put them on the line.

Lorenzo hit one of two free throws to give the Kings a 49-45 lead with 17 seconds remaining but Kayhi senior Josh Rhoads rebounded the missed charity stripe shot.

Rhoads was fouled and hit one of two free throws and again rebounded the miss to ice the game.

TMHS had been a perfect 6-6 at the charity stripe in the first half but never made it to the line in the second half.

The Falcons hit five shots past the arc in the first half but could not connect in the third and fourth quarters.

TMHS’ Baxter and senior Wallace Adams hit first quarter buckets and senior Isaiah Nelson added one from the arc. Rhoads answered at the buzzer to trail 15-9 after the first stanza.

The Falcons’ Lockhart was a headache for the Kings in the second quarter, notching eight points in the stanza, two from way past the arc.

Ketchikan got baskets from Parker and junior Clayton Olstad outside, and Lorenzo tried to keep Lockhart busy on defense, posting him up inside for two scores.

TMHS held a 33-26 lead at the half. Both teams had five turnovers in the first half.

The Falcons opened the third quarter with a score by sophomore James Polasky inside and the Kings answered with a Parker score.

TMHS’ Nelson rebounded for a score and Kayhi junior Archie Dundas hit back-to-back shots to cut the lead to 37-32. Olstad would hit from the arc to trail 37-35 with 3:42 remaining in the third quarter.

Polasky scored for a 39-35 Falcons lead but Olstad answered for the Kings.

Falcons junior MJ Tupou scored on a hard drive to give TMHS a 41-37 lead with just eight minutes left to play. Kayhi missed four shots past the arc to close out the quarter.

Lockhart led the Falcons with 12 points, all scored in the first half. Baxter added eight points, Polasky six, Nelson five, Tupou, Nierra and Adams four each, and senior Matthew Hartstock two. Adams had nine rebounds in the game.

TMHS had 12 turnovers, Kayhi 10. The Kings were 4-6 from the charity stripe for the game.

Kayhi must defeat JDHS tonight to force a rematch with the Crimson Bears on Saturday for the Region V Championship and a trip to the state tournament. JDHS can earn the championship with a win tonight.

TMHS ends their season with a 4-6 record in the Southeast Conference, and 13-12 overall.