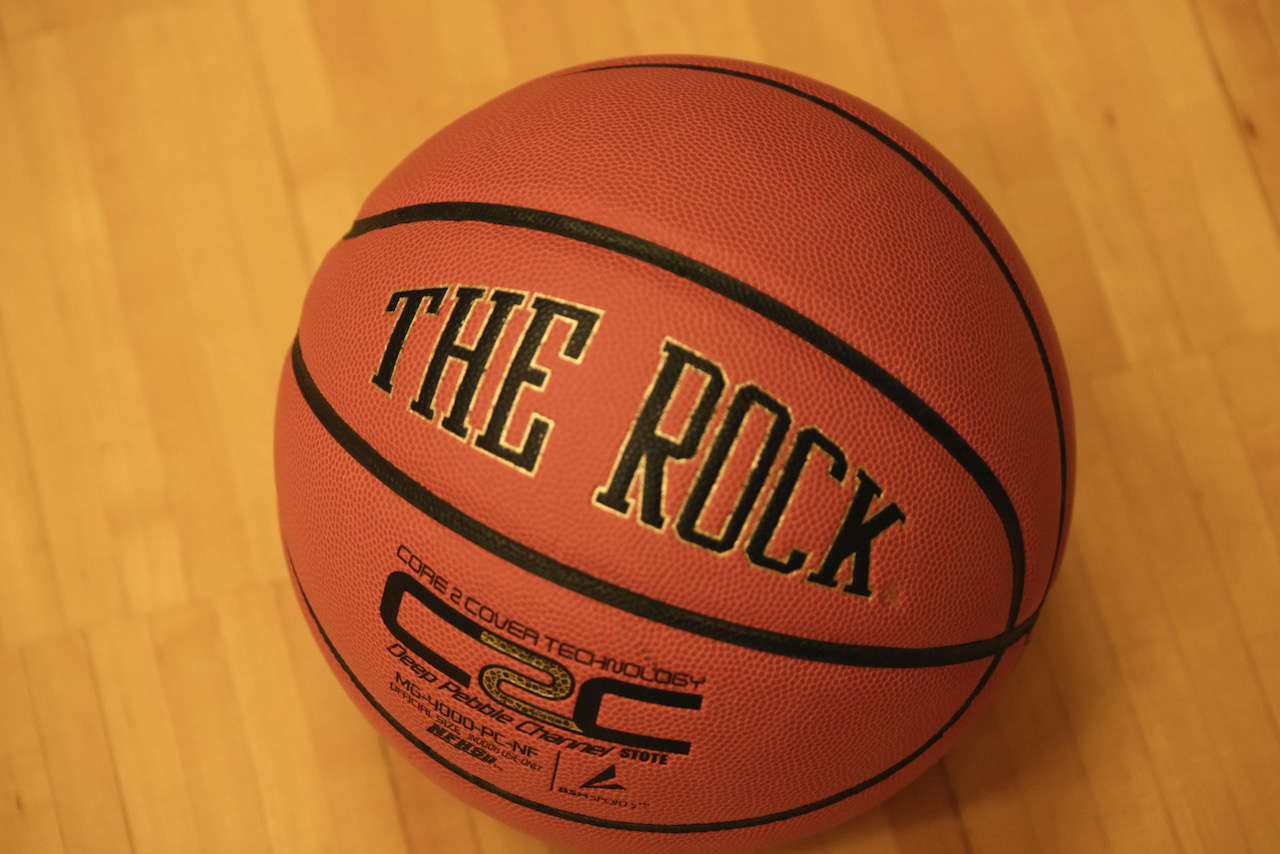 The Lady Chieftains outlasted the Tanalian Lynx 38-31 in a Thursday quarterfinal and advance to a semifinal on Friday against No.2 seed Lumen Christi, a 57-38 winner over No.10 Shaktoolik.

The Skagway girls lost their second game and were eliminated from the tournament by Chaputnquak 45-40.

The first loss for the Chieftains takes them out of contention for the state title but not out of the tournament.

Klawock plays an elimination game against Shishmaref on Friday.

The loss eliminated the Braves from the tournament.

Wrangell began their state tournament with a 12-1 lead after eight minutes, lead 26-3 at the half, and 38-8 after three quarters.

Wrangell advances to a Friday semifinal against No.4 Glennallen, a 39-38 winner over No.5 Unalakleet.

The No.3 Metlakatla MisChiefs defeated the No.6 Su-Valley Rams 31-26.

Metlakatla advances to a Friday semifinal against No.2 Tikigaq, a 66-26 winner over No.7 Nenana.

On the 2A boys side, the No.3 Metlakatla Chiefs defeated the No.6 Unalaska Raiders 63-57.

Metlakatla plays in a Friday semifinal against No.2 Tikigaq, a 74-38 winner over No.7 Effie Kokrine.

The No.5 Petersburg Vikings lost to the No.4 Unalakleet Wolfpack 43-36.

Petersburg hit 6-9 at the free throw line, Unalakleet 8-11. The Vikings had nine turnovers, the Wolfpack nine.