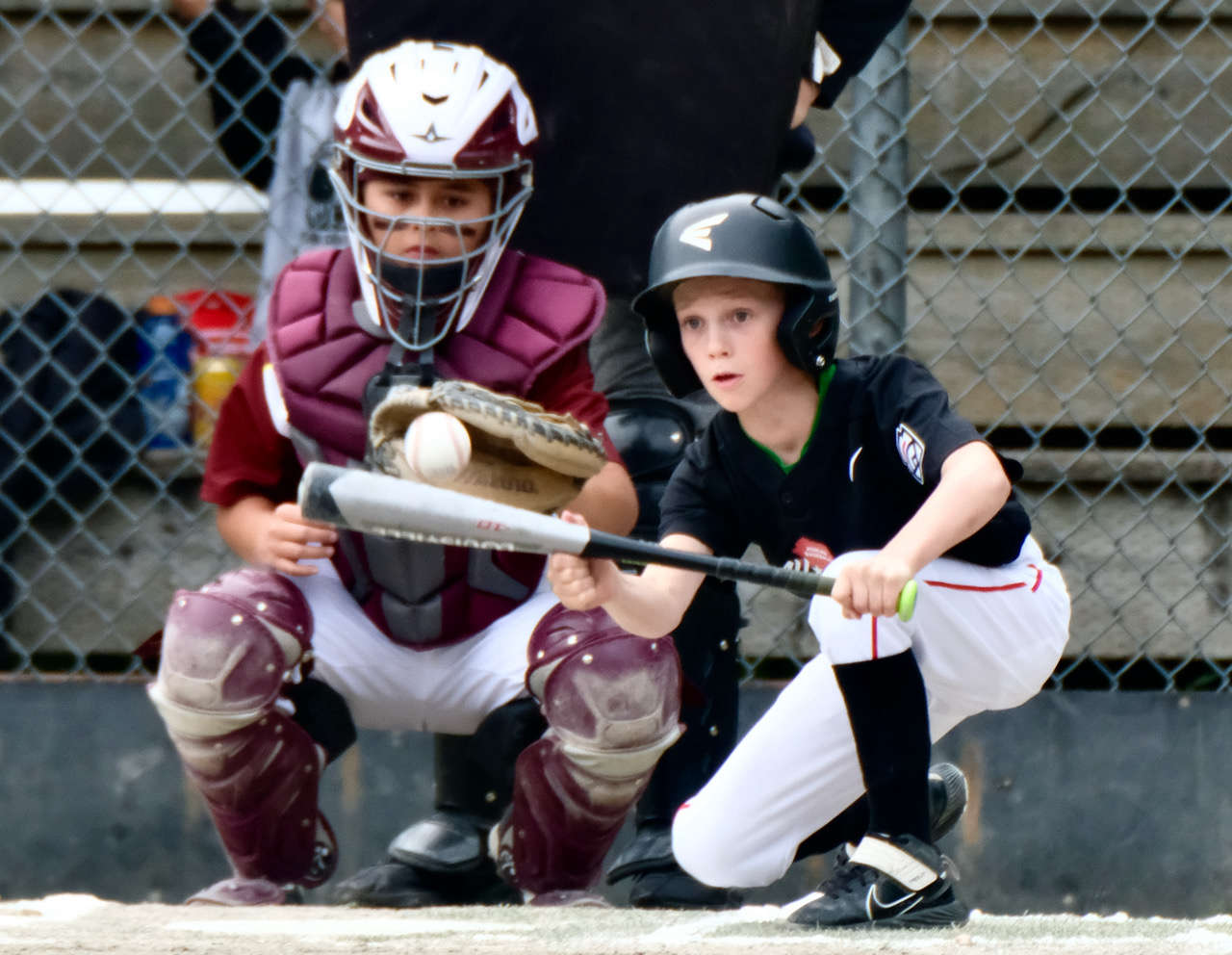 Juneau scored a run in the top of the first inning as Oliver Mendoza hit a two-out triple and scored on a passed ball.

Service took a 2-1 lead in the bottom of the first and the teams played scoreless until the top of the fourth inning when Juneau’s Rory Hayes earned a walk, advanced to third on an Olin Rawson single and scored on a single by Kasen Ludeman to tie the score at 2-2.

Service took a 5-2 lead in the bottom of the fourth.

Juneau’s final run came in the top of the fifth inning as Mendoza earned a walk, advanced on singles by Porter Nelson and Landon Simonson and scored on a double-play out.

Service added six runs in the bottom of the fifth.

Post 25 continues their road swing through the weekend with tournament implications pending.

Juneau’s Gastineau Channel Little League Majors Softball All Stars dropped the first game in their Alaska Little League State Championship best-of-five series against the Palmer Little League All Stars by the score of 12-1 at Eagle River.

Juneau gave up nine runs in the first inning and could not recover.

Juneau’s lone run came in the top of the third inning as Cassie Chenoweth earned a walk, stole second and third base and scored on a fielder’s choice hit by Blythe Lockhart.

The game ended after the top of the fourth inning as Juneau trailed by more than 10 runs.

B. Lockhart had the lone RBI for Juneau, Taylor Williams had the team’s only hit and Chenoweth scored the only run. Chenoweth, Keira Payne and Riley Morehouse had one walk each.

Game two is Friday, game three Saturday and if-necessary games are on Sunday and Monday.

Cold and muddy conditions did not go the way of the Juneau team.

"It was difficult pitching in wet conditions," Juneau manager Aaron Mar said. "We just had trouble getting strikes across and most Ketchikan runs were walked in. Our first game as a team. We're learning together. Heads are still high. Seeing these girls develop friendships on this trip is wonderful. It's a great experience regardless of the outcome."

KLL White plays KLL Maroon on Friday with the loser facing Juneau in an elimination game on Saturday. 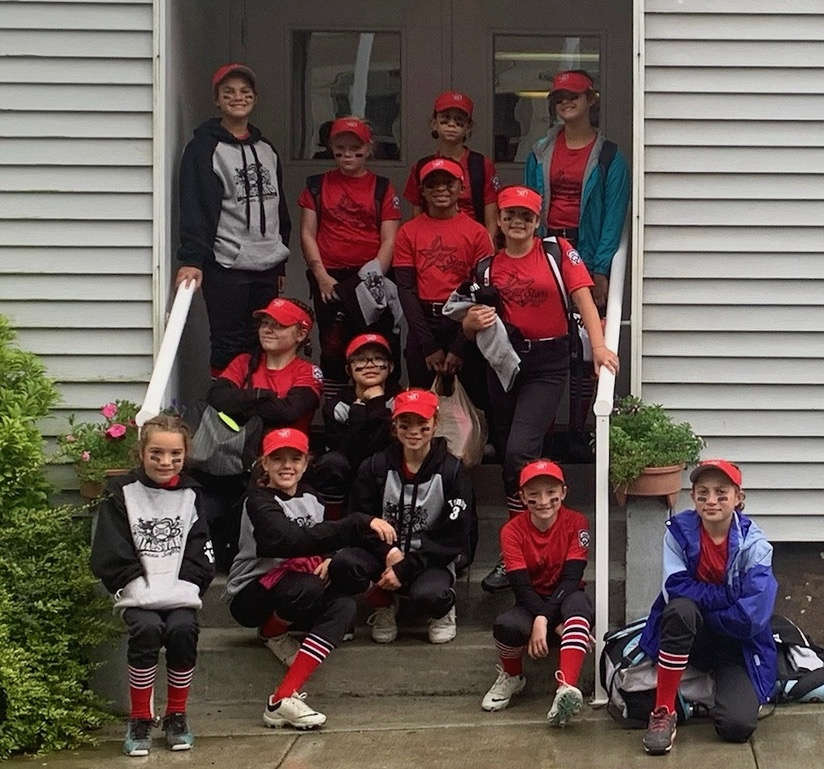 The scorebook from the Minors Special Games Tournament was not provided by coaches or tournament officials. 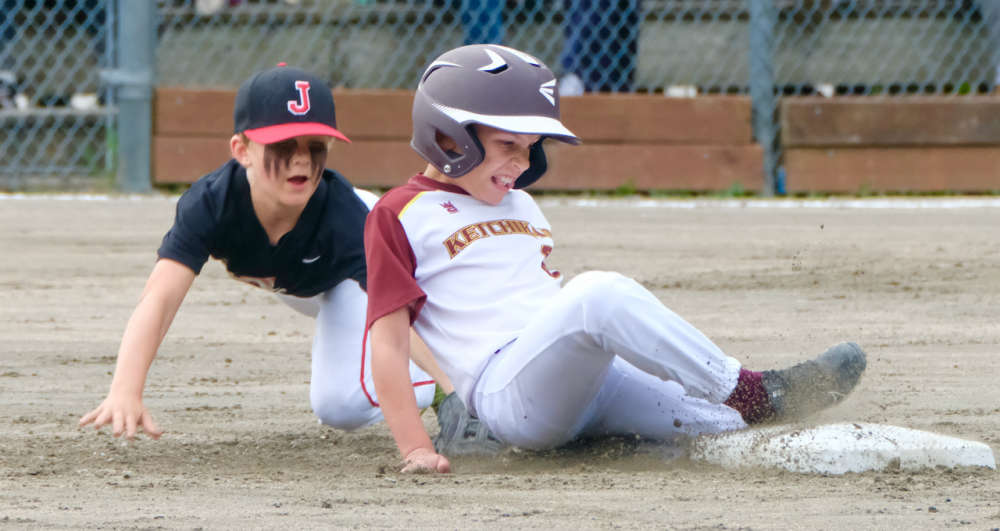