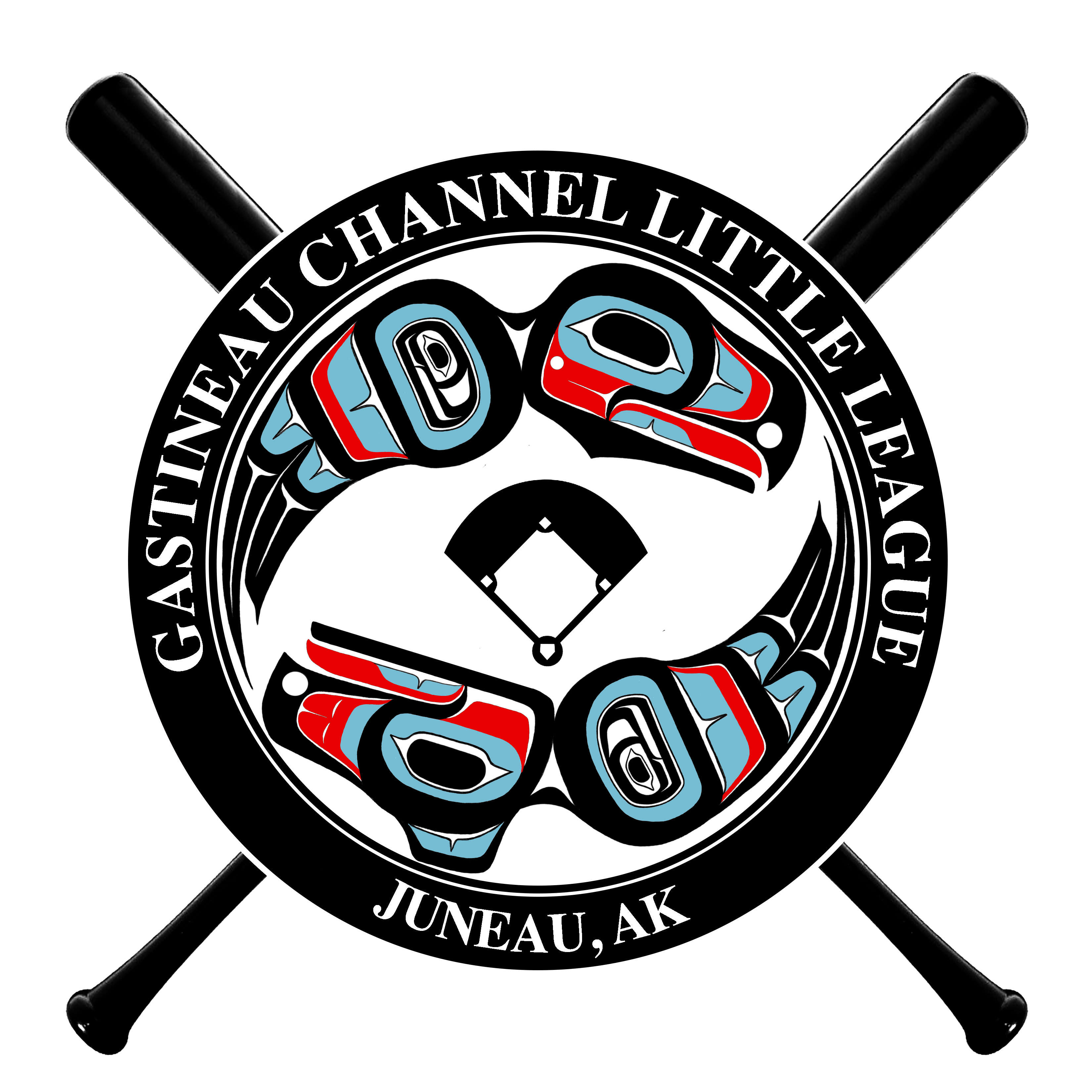 Juneau, Alaska (KINY) - For the first time in three years, the celebration of the grandfather of baseball circuits around the nation, Little League Opening Day, returns to Adair Kennedy Field.

At 10 a.m. Saturday, the Gastineau Channel Little League will hold their opening day ceremonies with a return to normal after seasons dealing with COVID-19 restrictions.

“Basically we are back to 100%,” GCLL league president Casey Walker said. “Our player numbers are back looking in a normal range… we’re trying to grab as many kids as we can and get them involved."

Over 430 girls and boys, from ages four to 16, from tee ball to junior and senior leaguers, have been registered to play among 36 teams across the league. All 36 teams will take the field on Saturday, running the base paths through high-fiving high school baseball and softball players there to honor them.

“I’ve messed with team sizes,” Walker said. “Typically we keep them right around 12 players but we have a couple teams that have 15 because we are trying to get every kid signed up and be able to play and get on the field. Try to get these kids back to normal as quick as we can. We don’t have any restrictions so it is 100% play ball instead of masking or not masking…

Players and coaches are asked to be at Adair Kennedy Field at 9:15 a.m. to get organized.

“Players will run out down the third base line through a tunnel of high school baseball and softball players from both JDHS and TMHS,” Walker said. “All of our fields are up and going, or will be by Saturday… this downtime has given us an opportunity to work with Parks & Rec on a few field improvements as well as some league improvements… with all things COVID, we have been dealing with shipping constraints trying to get uniforms and gear and equipment. But it is looking right now that our uniform people have that on lock down. So we should be 100% ready to go by Saturday and that would be the first day of games.”

GCLL information officer Geoff Kirsch will introduce the teams onto the field.

Karpstein is an honorary lifetime member of GCLL with 50 years of volunteer service in Little League and is still umpiring behind the plate or at a base.

Adair is the granddaughter of the AKF namesake and was presented with an award by Little League International for Best Representing the Spirit of Little League.

1998 JDHS graduate James Johnson, an award-winning Tlingit artist and carver, has designed a new logo for the GCLL. Due to material restrictions caused by the pandemic the logo was not available to be put on uniforms but that plan is in motion.

Walker remembers his Little League days as well and a highlight was the Majors All-Star tournament.

“I started in little league in '87,” he said. “I had some pretty cool coaches back then. Steve Staveland would be one that sticks out, he was probably my favorite baseball coach. And he is still around, his kids are involved and his grandkids are involved… it is just a huge community effort.”