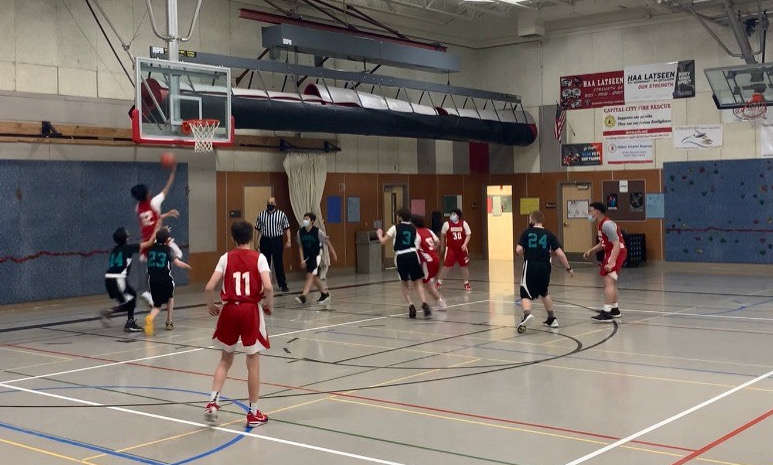 The Eagles’ girls saw strong play from eighth graders Raymona Fraker and Peyton Wheeler and sixth grader Addie Hartman who did a good job of leading the team and providing offensive and defensive sparks when needed. They defeated DHMS 23-18.

FDMS coaches wrote, “The girls played really well and their defensive pressure was great. It was so much fun to see basketball back in action and to see the kids working hard.”

The FDMS boys topped DHMS 53-31. According to coach John Sleppy the Eagles led from start to finish in front of an estimated fan base of 200.