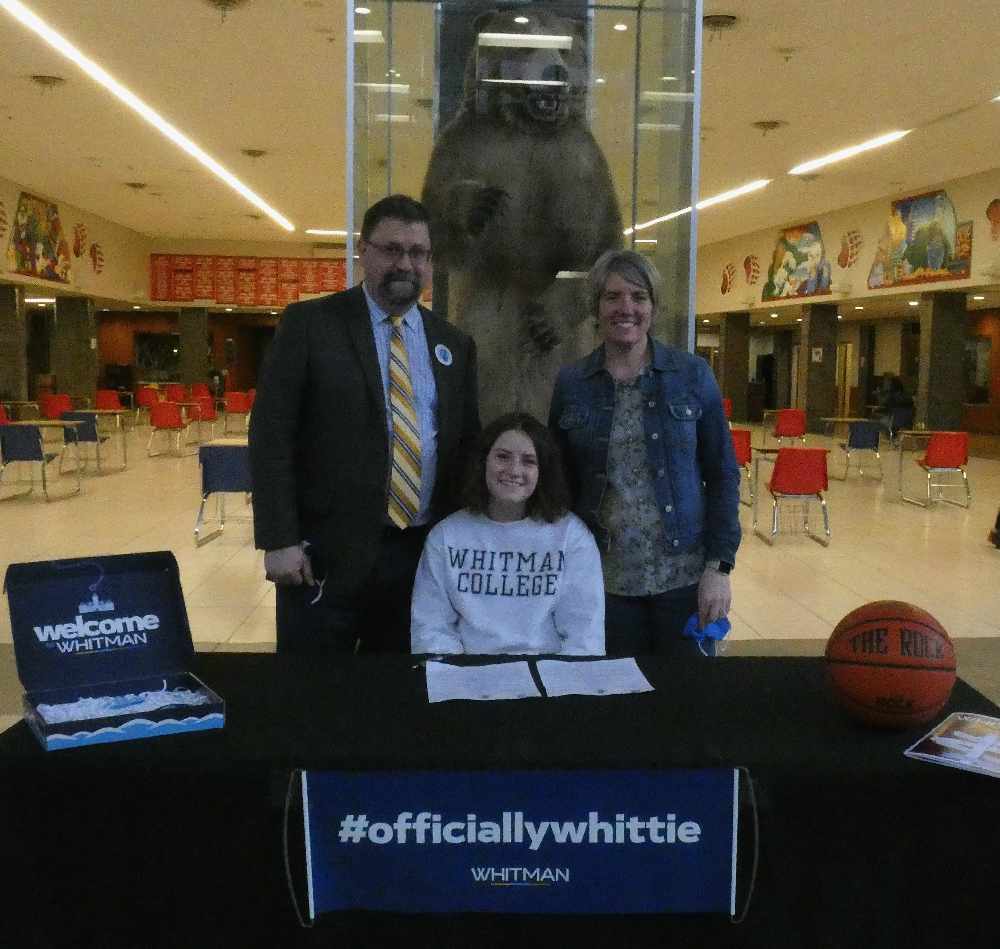 Juneau-Douglas senior Kiana Potter is joined by father Steve and mother Lucy after signing a Letter Of Intent on Thursday to play for Whitman College. (Klas Stolpe)

Potter, set to graduate this spring, signed a national letter of intent Thursday to play college basketball for the Whitman College Blues.

“Since I can remember, it has always been my goal to play college basketball,” Potter said. “It is kind of the perfect combination of athletic and academic. It is a really rigorous academic school and a super successful athletic school so it was the best of both worlds. I care a lot about my athletics and my academics, and I really liked the coaching staff when I met them.”

“We are glad to have Kiana joining our program,” Whitman College head coach Michelle Ferenz said. “Kiana is the first Alaskan athlete on our roster since my first recruiting class (2002).”

“So she is the second in my 20 years at Whitman,” Ferenz said. “Kiana came highly recommended. A smart player, a coach’s kid who can handle it, shoot it and defend and always plays hard. She has been a difference maker for her high school. We love smart guards who like to rebound and play physical. Kiana will fit right in with our team and with our campus, as she is an amazing student.”

Potter signed her letter of intent and family and teammates serenaded her with “Happy Birthday,” as she also turned 18.

“My mom likes to say I got 99% of my athletic ability from her,” Kiana Potter said in jest. “Seriously, though, I just want to get better at everything. I have been lifting weights, going to the gym every day. I have a ton of coaches and my parents are really willing to help me out to get where I want to be. I just want to always be the person who is working the hardest because you can’t always control if you are going to be the most athletic and certainly not the tallest, so I just know that if I am working the hardest, that I am doing the best I can do.”

Lucy Potter said her daughter was back in the gym two days after the season ended.

“I am really proud of her,” she said, adding: “I am excited to see what the future holds for her.”

Mother and daughter share a competitive desire, although the elder states that the younger has not won a game of one-on-one against her.

“She hasn’t yet,” Lucy Potter said. “But we haven’t played in a few years. She hasn’t beaten me yet, officially.”

Steve Potter said it was exciting that his daughter had the chance to continue playing basketball. He said Kiana is “solid ball handler,” and unselfish with the ball.

Kiana Potter led the JDHS Crimson Bears in charges taken the last three years and was among the leaders in steals and assists. She was a third team All-State selection this season and was All-Conference the past two seasons. She averaged 10 points per game and was the team leader in free throw percentage and free throws made.

She also turned a non-basketball fan into a bleacher-sitting hoops hound.

“I wasn’t a big basketball fan,” grandmother Barb Potter said. “Unless she is playing… I may travel south to watch her play… it isn’t too far.” 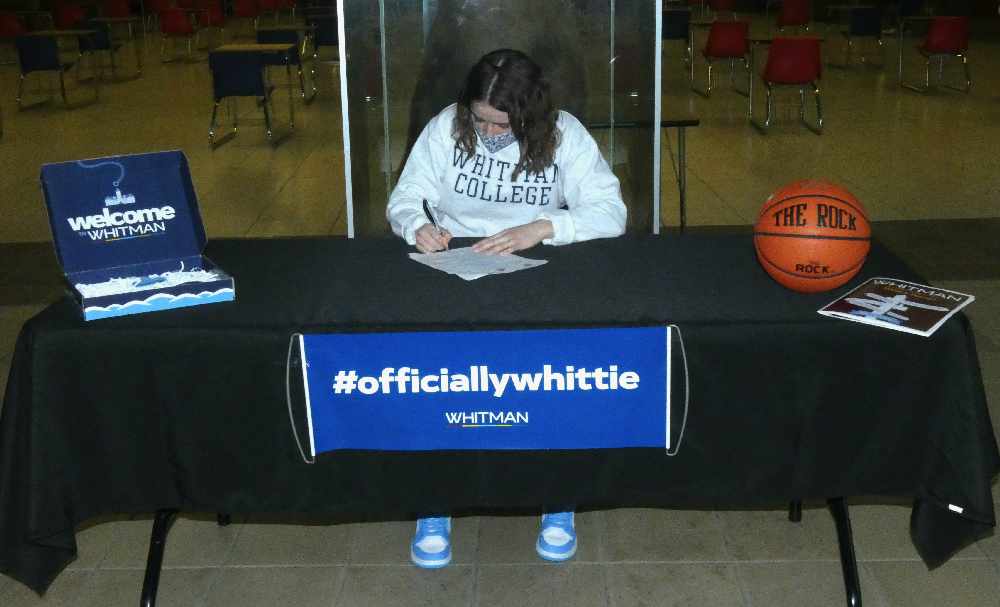 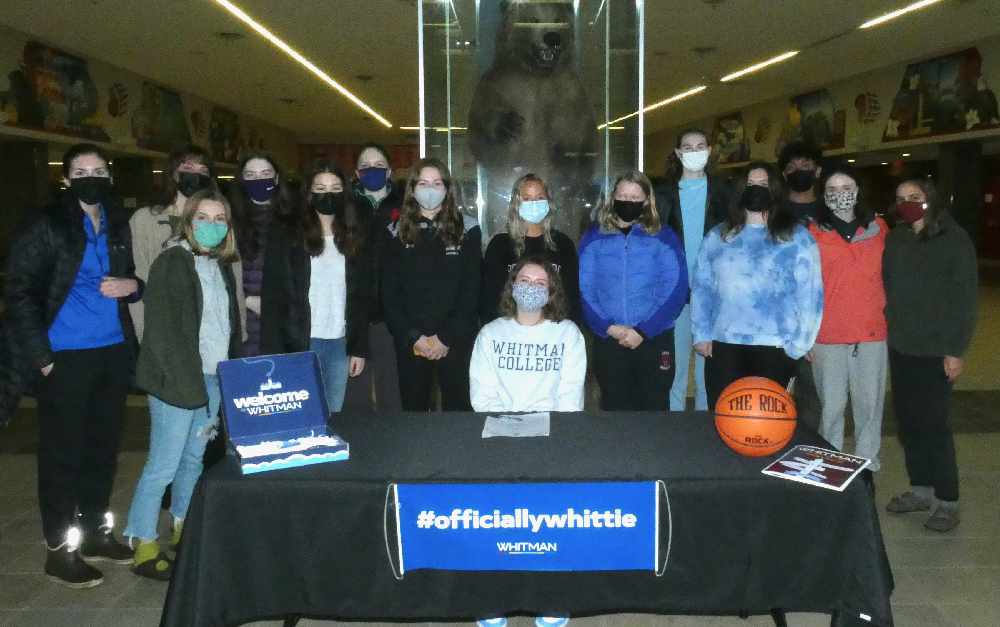