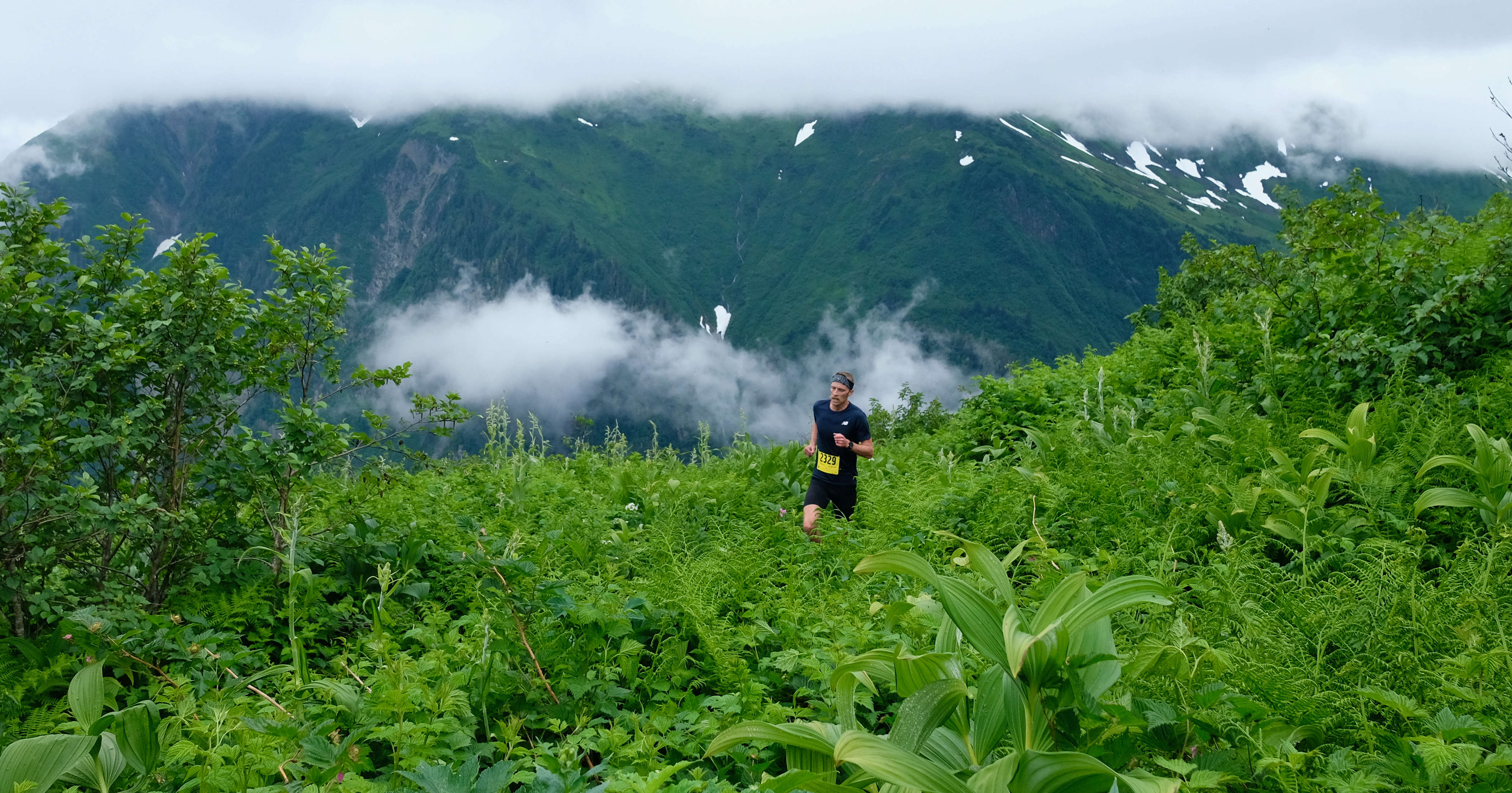 Juneau, Alaska (KINY) - No new records were set but the same intensity of past races continued as Seth Rutt, 35, and Amie Spieth, 32, had the fastest men’s and women’s times, respectively, in Saturday’s 3.5 mile Goldbelt Tram-Mount Roberts Trail Run.

Rutt was the first runner to touch Father Brown’s Cross at the race summit to officially stop his time with 35 minutes and 46 seconds and become the first actual in-person ascent of the race since the pandemic forced two years of virtual trail runs.

“Running at sea level helps a lot since the base level I train at is at 6,000 feet,” Rutt said.

“It is nice to run at sea level and feel like I have more oxygen and air,” he said.

Rutt said the toughest part of the Goldbelt Tram-Mount Roberts Trail Run was “pacing yourself at the beginning so that you have some energy for the big steps that you have up the roots and everything. So, like, the start of it is super flat and it can be easy to go way too fast…”

Juneau’s Spieth finished the course fourth overall with a time of 42:49.

“Tired,” Spieth said at the summit. “I think it is always beneficial to know where the cuts are… I actually took a wrong one at one point and ended up in a thick of devil’s club and had to back track… but I think it probably plays to your advantage to know where the short cuts actually are…”

The race is co-hosted by Juneau Trail and Road Runners and Goldbelt Mount Robert’s Tram.

Race director Linda Kruger said “this would not be possible without Goldbelt Mount Robert’s Tram. They sponsor the race, providing passes, water and a snack for runners. They are an amazing partner.” 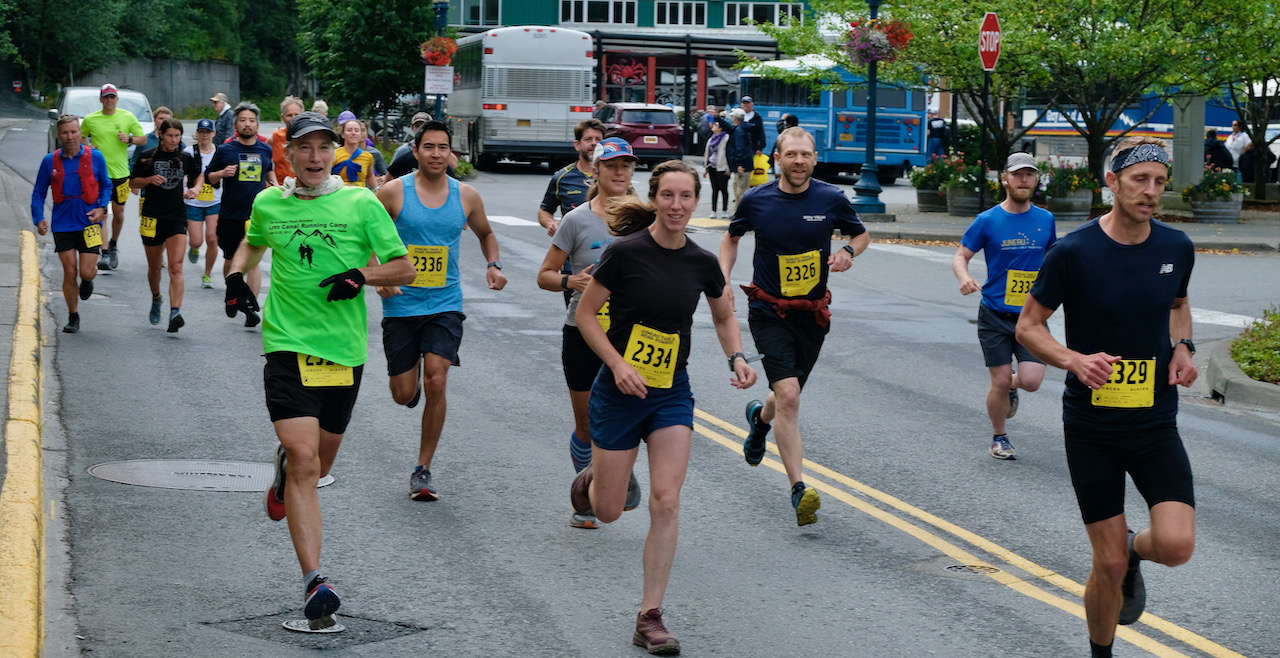 The race earns points toward the Nugget Alaskan Outfitter Cup.

Mindy Shaw and Quinn Tracy won the mens and women’s titles, respectively, in the 2021 virtual race and Christy Gentemann and Dylan Anthony, in the 2020 virtual outing. 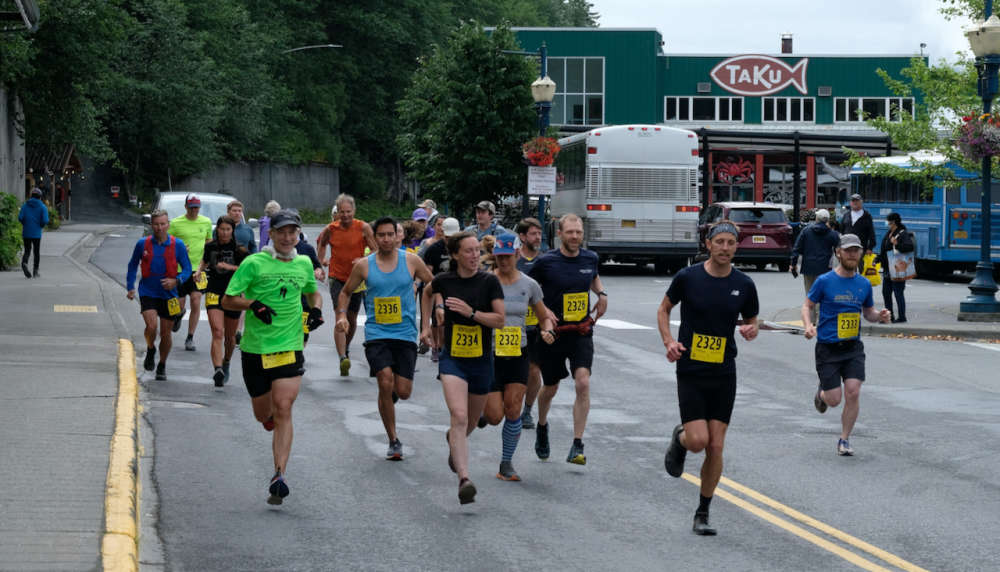