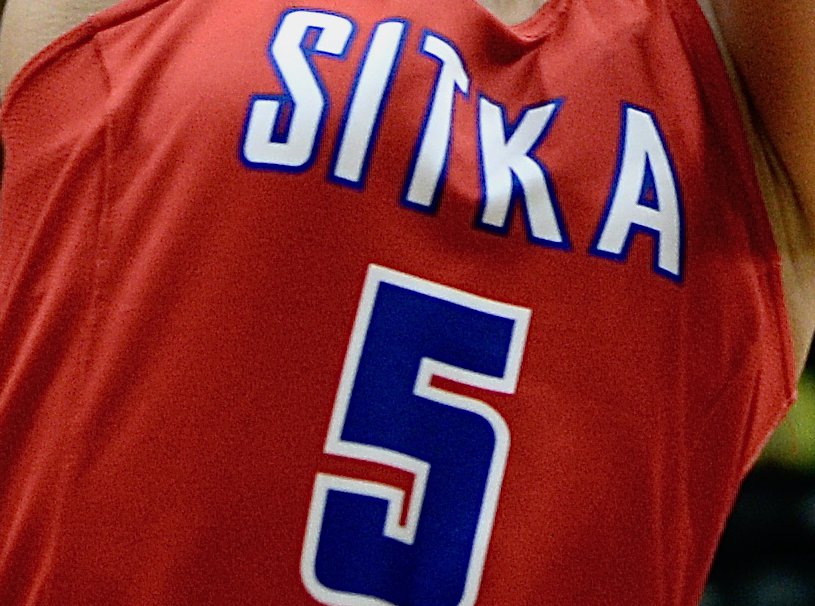 Sitka held a 7-5 advantage over Monroe after eight minutes of play and led 16-13 at the break behind the inside work of senior post Jocelyn Brady, who tallied 11 of her game-high 17 points in the first half; junior Chloe Morrison, who scored six of her eight points in the second half; senior Makenna Smith, who had seven rebounds; and junior guard Tawny Smith, who hit six of eight free throws in the game and had seven rebounds and two steals.

“Free throws were clutch and sealed it for us,” Bartolaba said. “And once they settled in, the girls became more comfortable with the ball movement and looked inside and out to score.”

Sitka and Monroe traded baskets through the third quarter with the Lady Wolves leading 29-26 starting the final eight minutes of action.

Sitka went on a 9-4 run to start the fourth quarter, opening a 38-28 advantage with three minutes remaining. The Lady Wolves outscored the Rams 11-8 in the final minutes including a barrage of free throws by T. Smith, freshman Maitlin Young and J. Brady.

“We broke it down quarter by quarter,” Bartolaba said. “The girls cut down on turnovers and stayed steady the second half. I was very proud of their effort today.”

The Lady Wolves advance to play the Anchorage Christian School Lions at 1 p.m. on Saturday at Palmer High School.