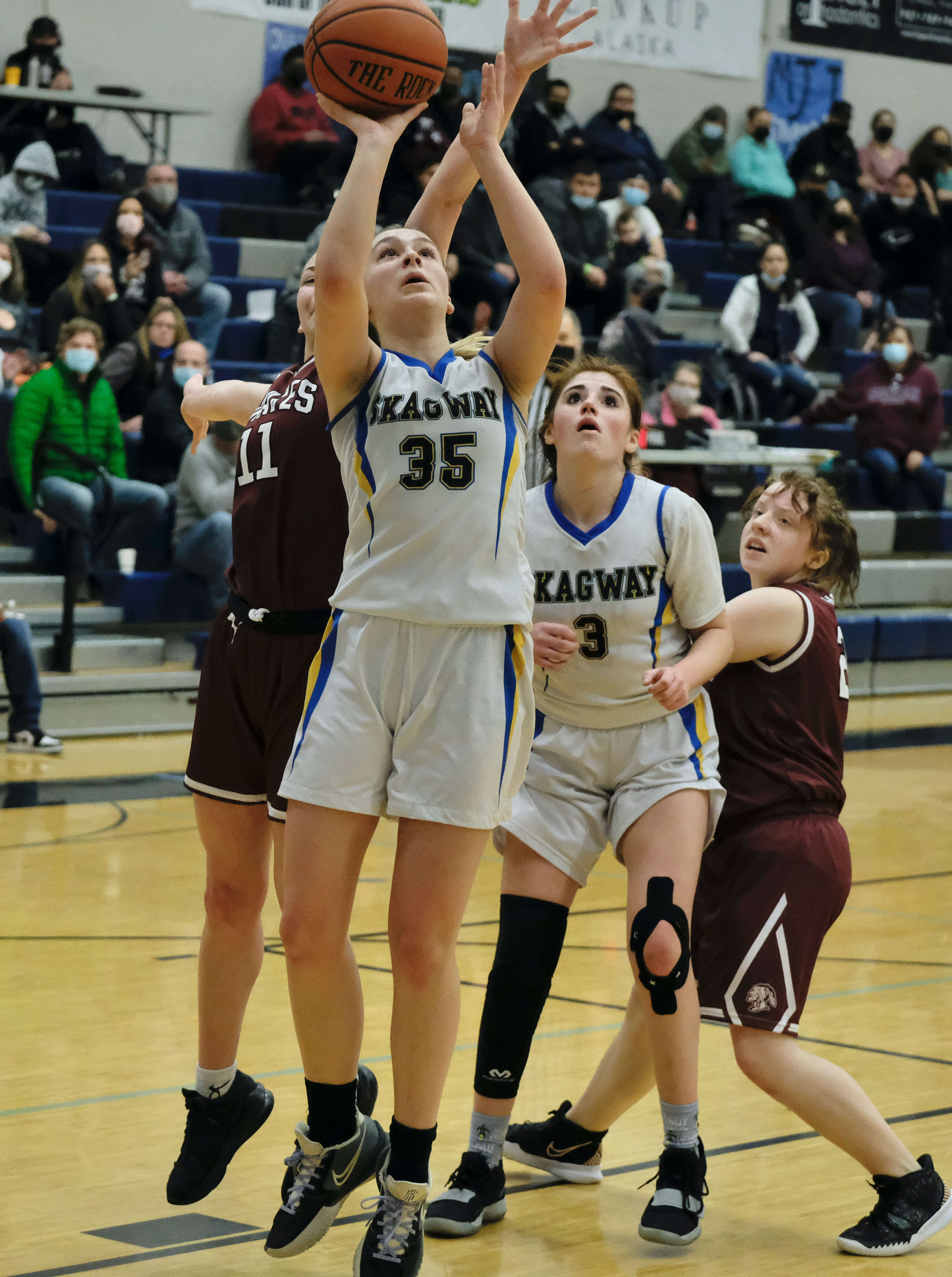 The Braves pushed out to a 23-16 lead at the half behind five points from junior Teresa Lewis, four points apiece from Morrison, A. Howland and two points from freshman Krista Howland. Skagway sophomore Ava Myers hit two buckets in the stanza and Sager notched another.

Skagway got hot past the arc in the third quarter as Sager, senior Zoe Whitehead and eighth grader Lennon Jennings all found the net and Whitehead and Sager found multiple baskets closer in, outscoring Hoonah 17-9 in the stanza, to take a 33-32 lead with eight minutes to play. 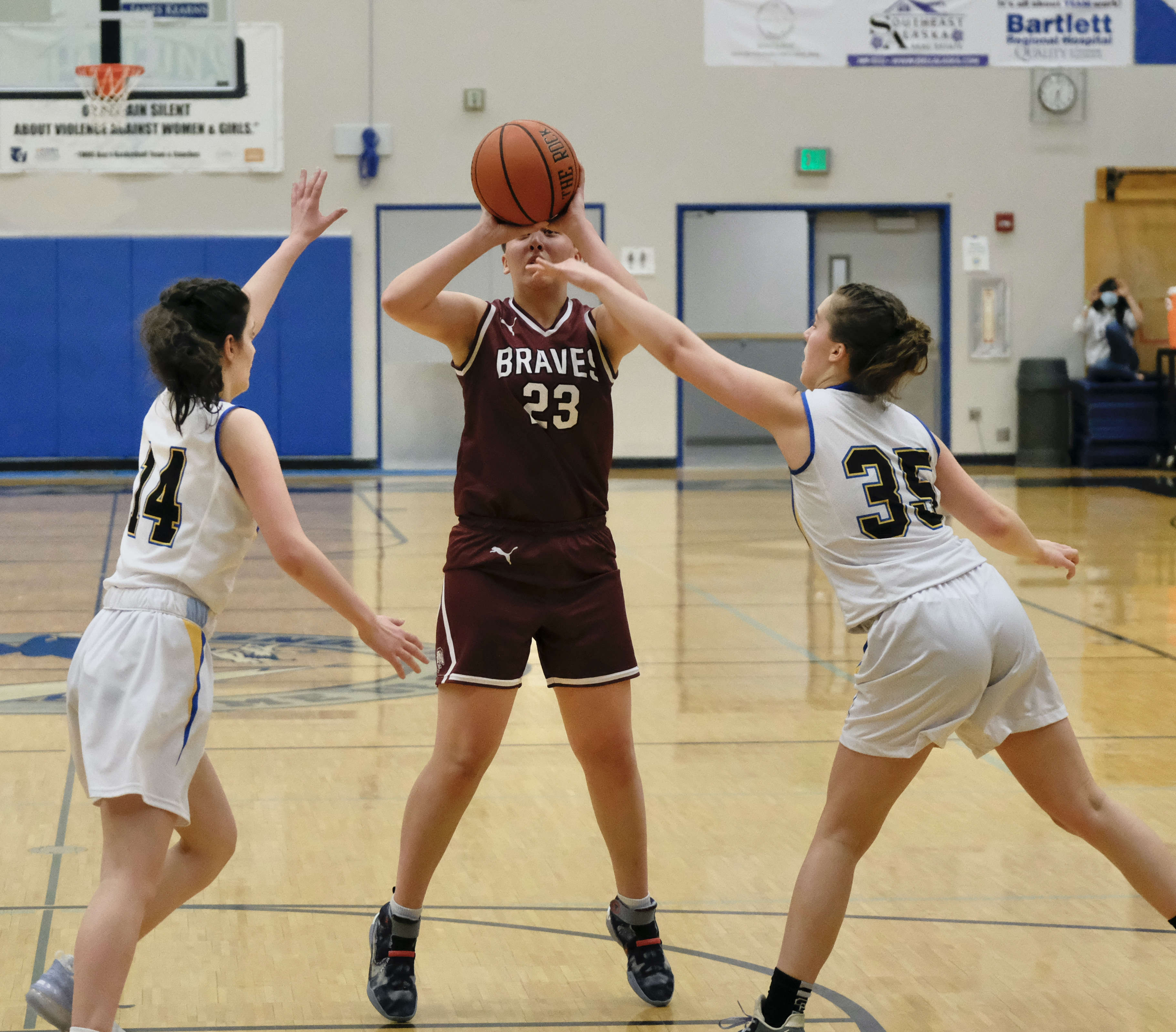 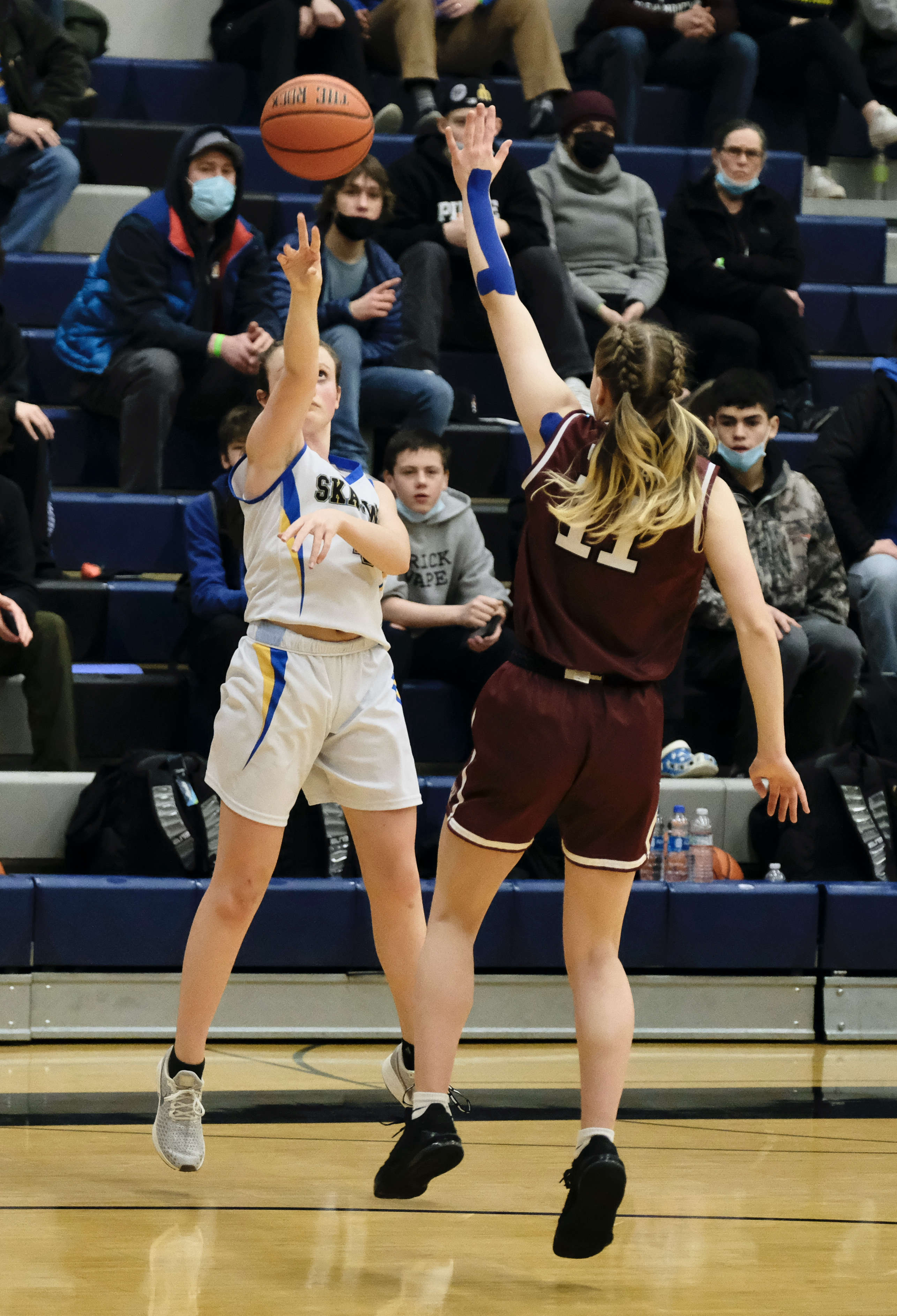 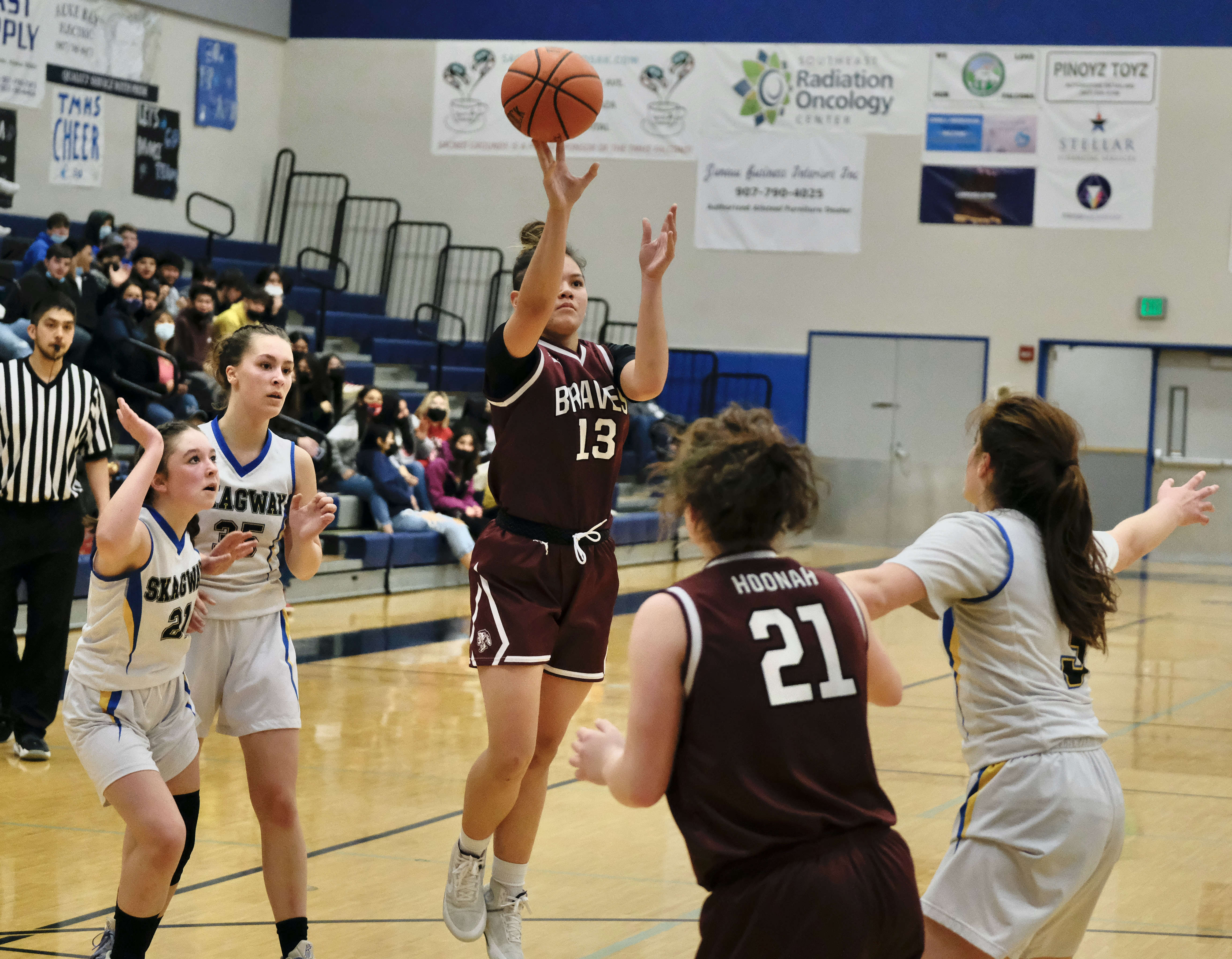 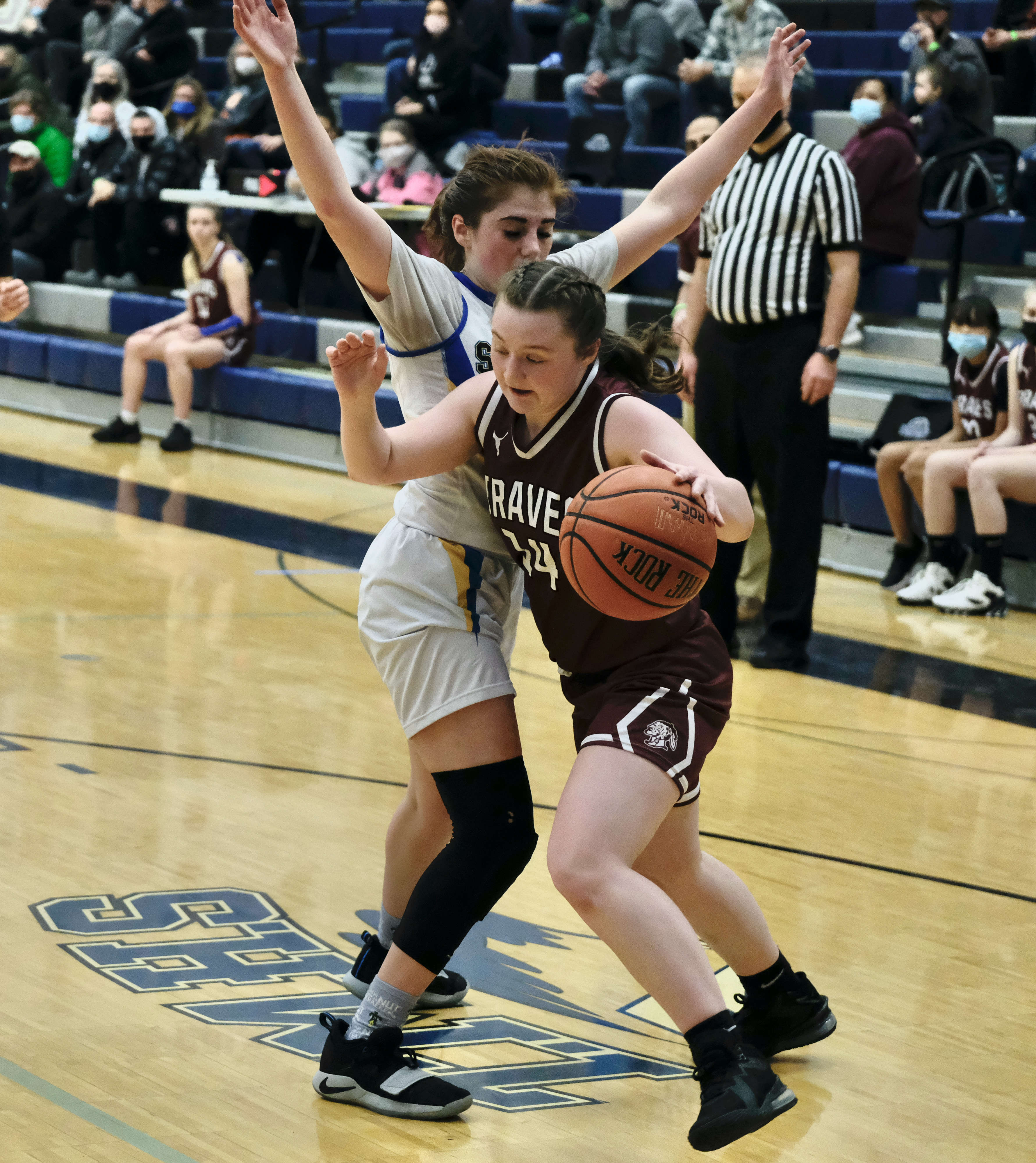 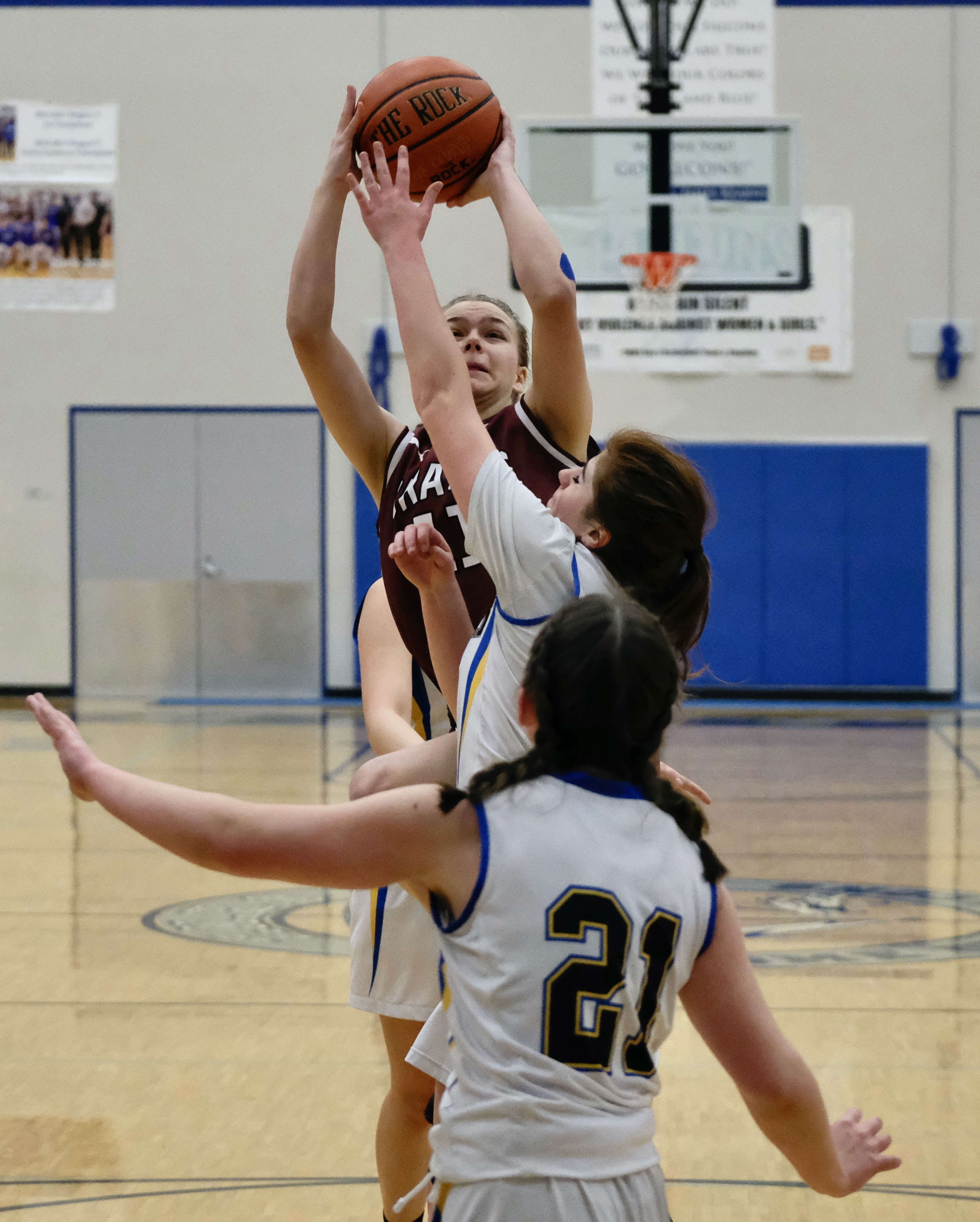 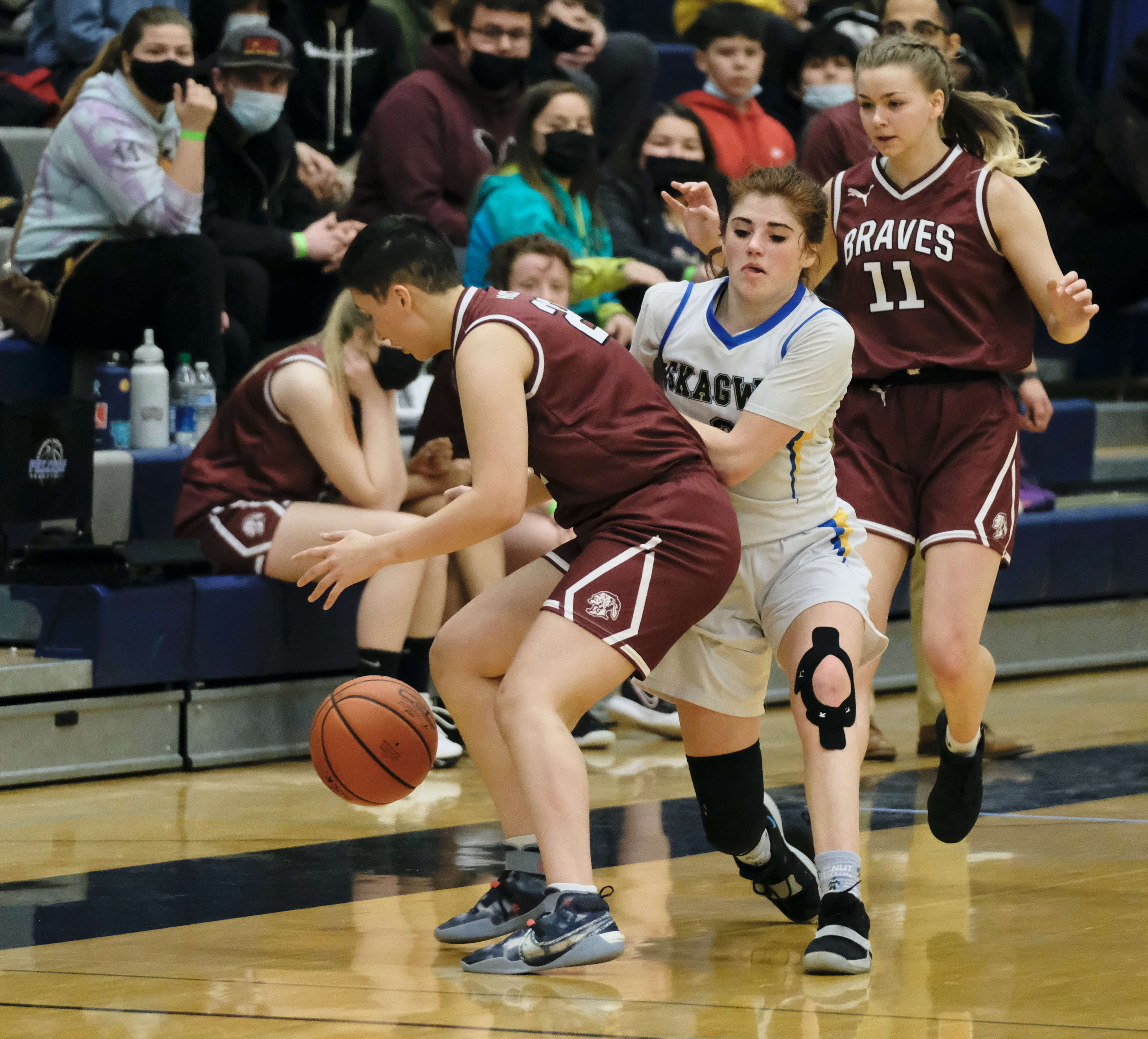 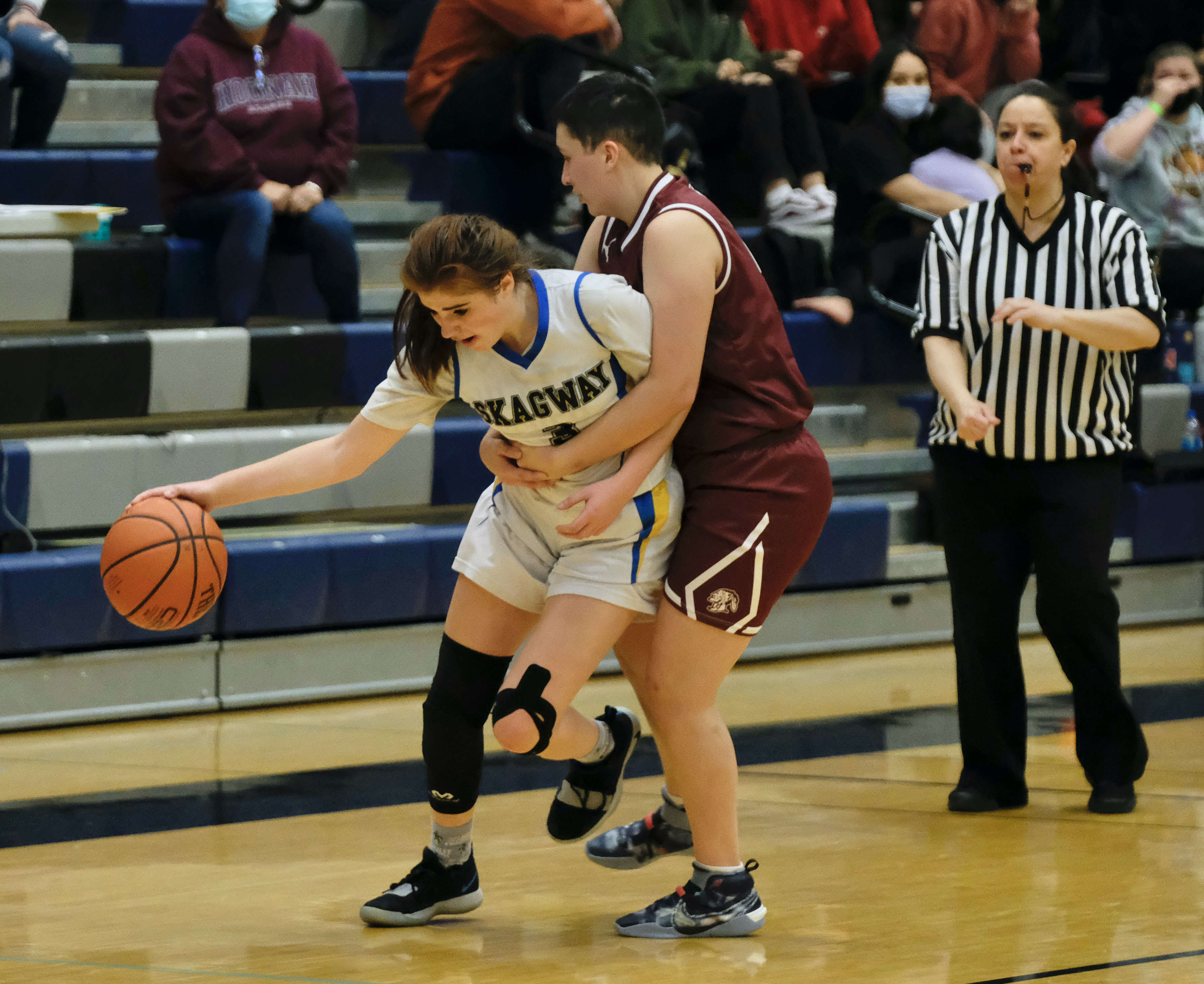