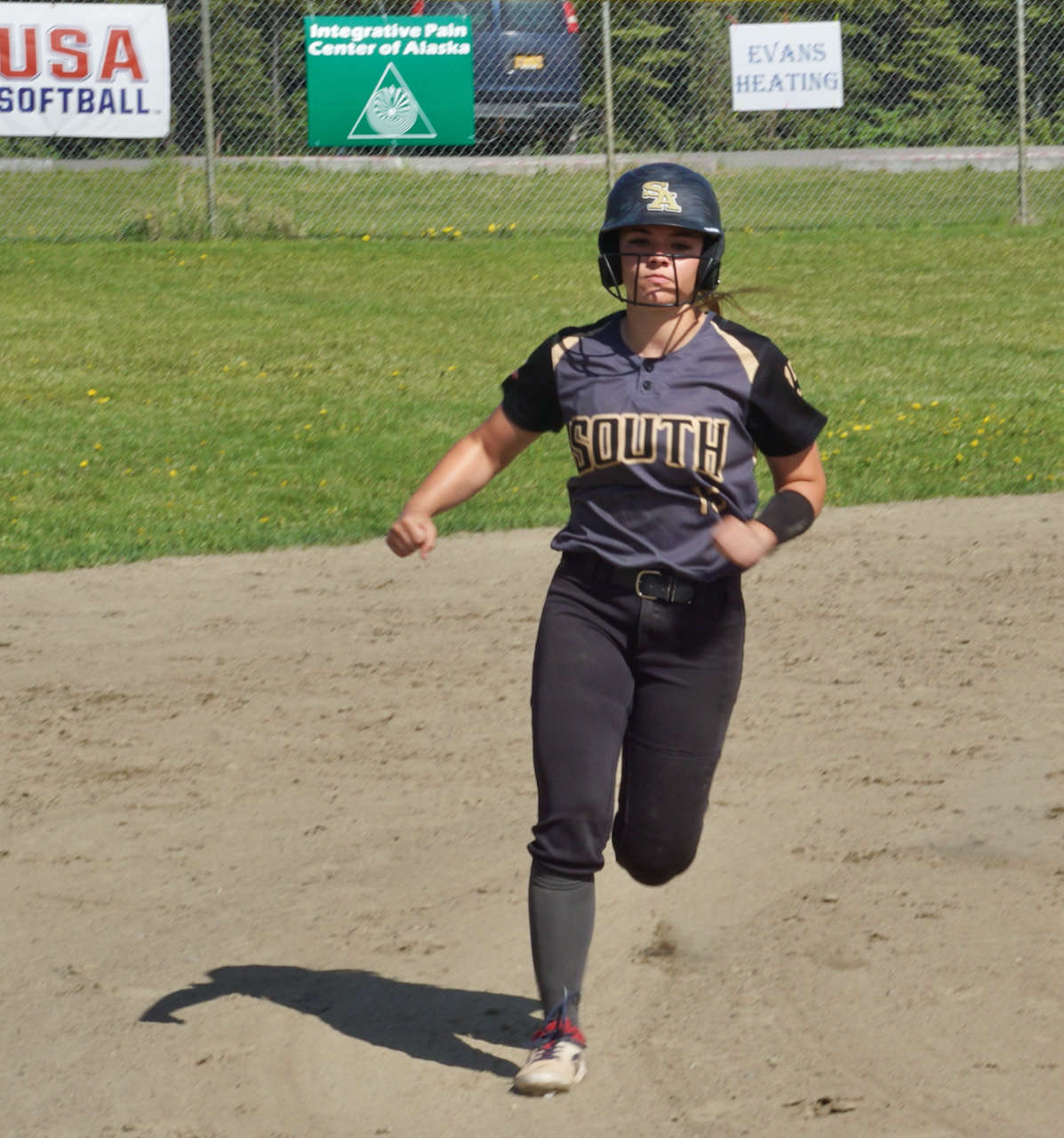 McCutcheon went 9-for-15 at the state tournament with three home runs, five doubles and seven RBIs. This season McCutcheon hit .658 with 16 home runs and 58 RBIs in 30 games for South (26-3-1). Those are serious power numbers.

McCutcheon also hit 16 doubles while posting a .740 on-base percentage and a 1.539 slugging percentage.

With 16 homers, she broke her own team record of 15 set last season.

McCutcheon’s win gives the Cook Inlet Conference 12 straight seasons with the state player of the year. 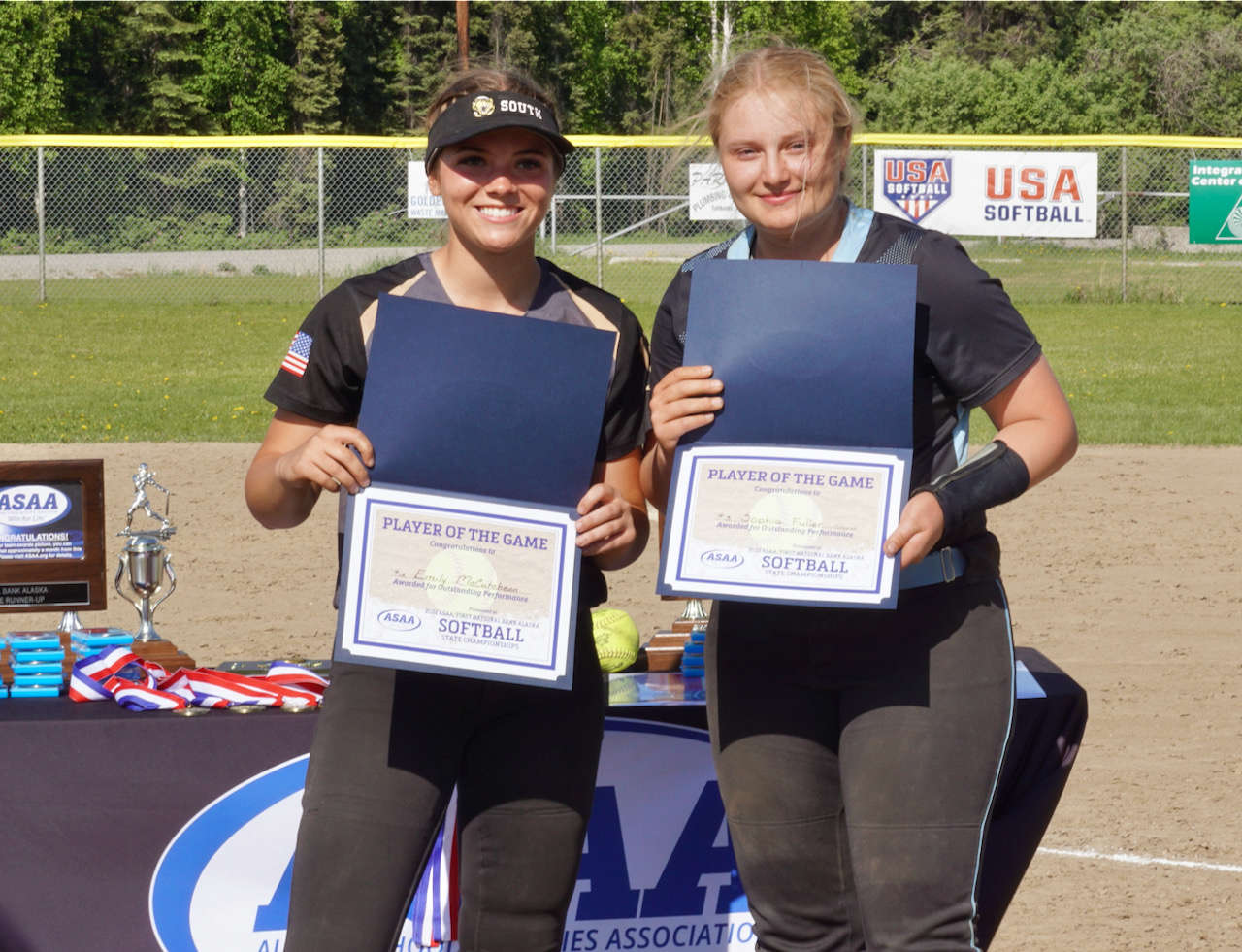