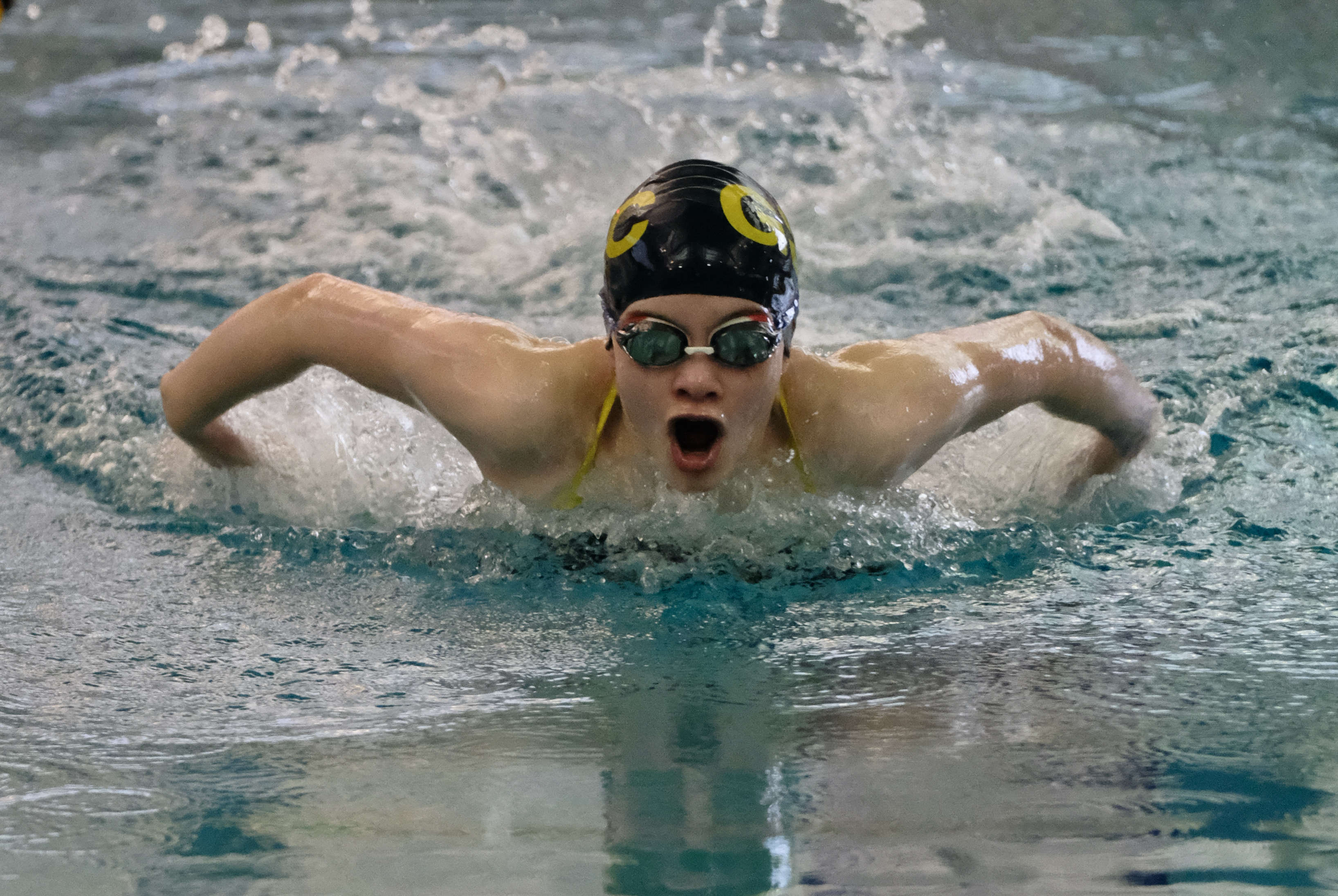 Juneau, Alaska (KINY) - A return to pool competition among multiple teams brought back familiar sights and sounds as seven clubs from around the region took part in the Savannah Cayce Southeast Champs meet at the Dimond Park Aquatic Center over the weekend.

“The best thing about Southeast Champs was having all Southeast towns in one pool competing again,” GSC coach Scott Griffith said. “This was the first ‘real’ meet for many swimmers; the energy was absolutely amazing, like two years of missed enthusiasm in one weekend.”

Competitors were led to the starting blocks in a procession bolstered by cheering fans in the stands above the pool and opponents and teammates along the pool deck.

“I like how Southeast Alaska all gets to join together and swim and compete and mainly get to see friends from other than just Juneau,” GSC swimmer Amy Liddle, 12, said. “It’s a nice friendly environment.”

Liddle won the girls 11-12 year old 100 fly in 104.45, almost a record but not quite. Liddle earned six wins. She said her teammates inspire here to compete.

“The coaches are really great in giving us good sets that will challenge us but not too awful,” Liddle said. “The team environment is nice.”

GSC won over 70 events in the two-day meet.

“I think just getting in the pool and being able to have fun and do your best is really the main goal,” GSC 15-year-old Emily Delgado said. “Especially for meets like this. There are so many younger swimmers that are just now being able to compete in a big meet like this so I think it is really special to have that experience.”

The first events of the meet were the longest, the 1650 freestyle, but GSC made them the fastest with three straight wins by Avery Smith (age 12), Lily Francis (13) and Nancy Liddle (18). 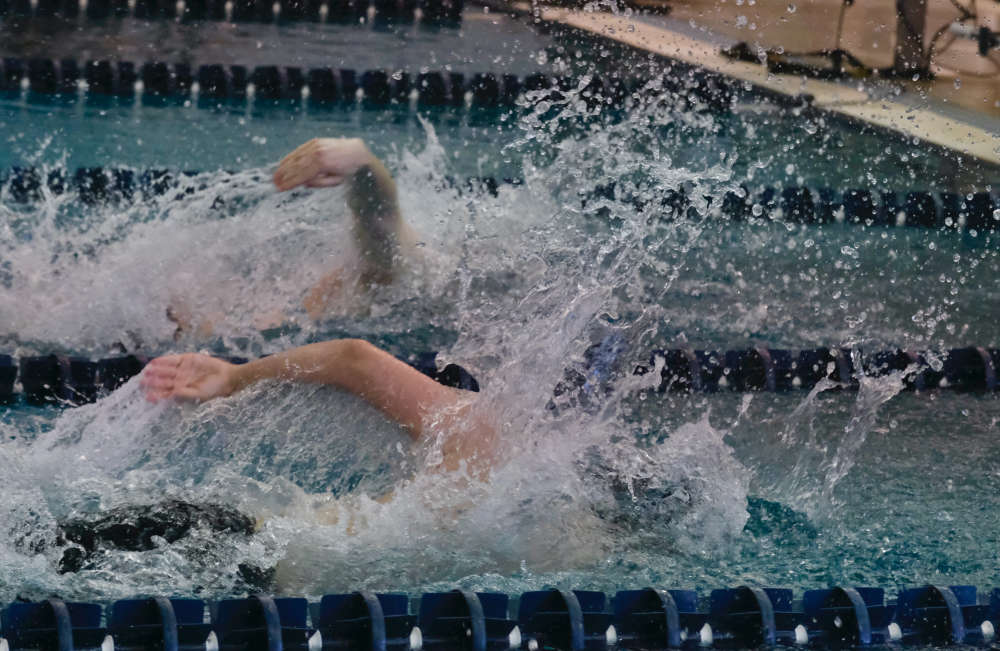