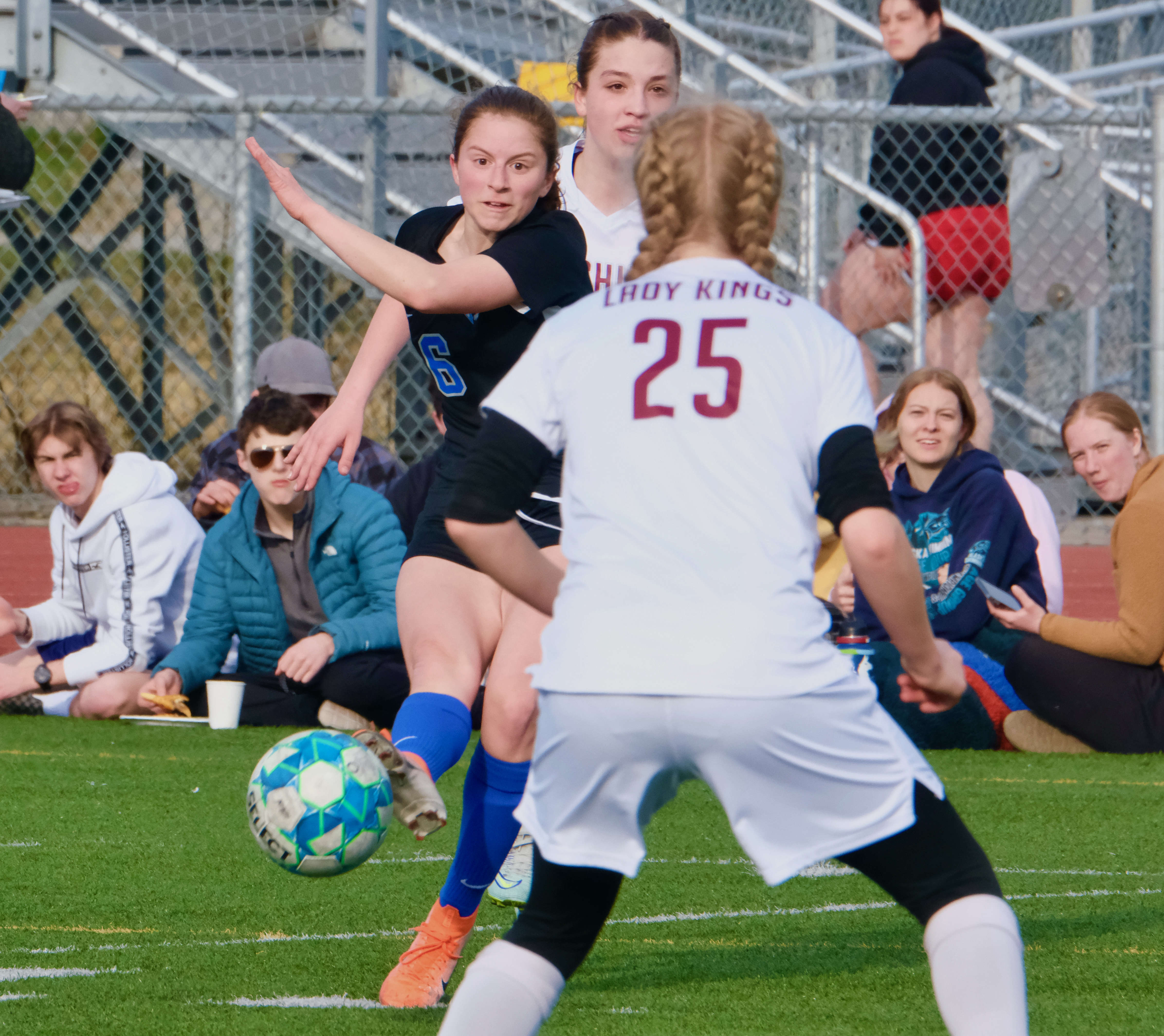 TMHS senior Kiah Dihle scored 24 minutes into the first half for a 1-0 advantage and classmate Molly Brocious put a rebound shot in at the 36th minute for the 2-0 advantage.

Dihle would hit the Falcons third goal in the second half on a direct shot in action from 20 yards out.

The Falcons host Kayhi, Friday, at 5:15 p.m. and host the Eagle River Wolves, Saturday, at 11 a.m. Both matches are at Falcons Stadium. 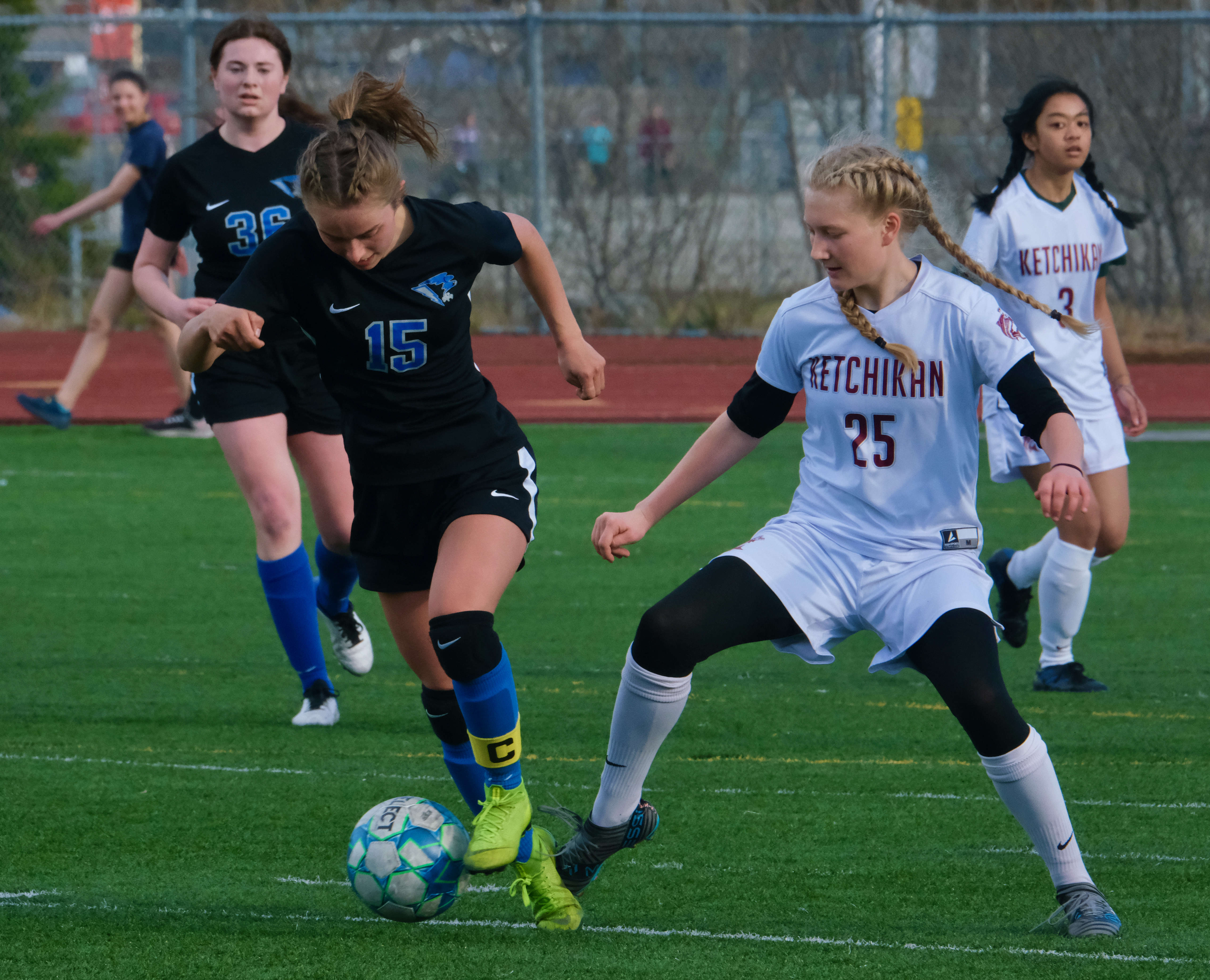