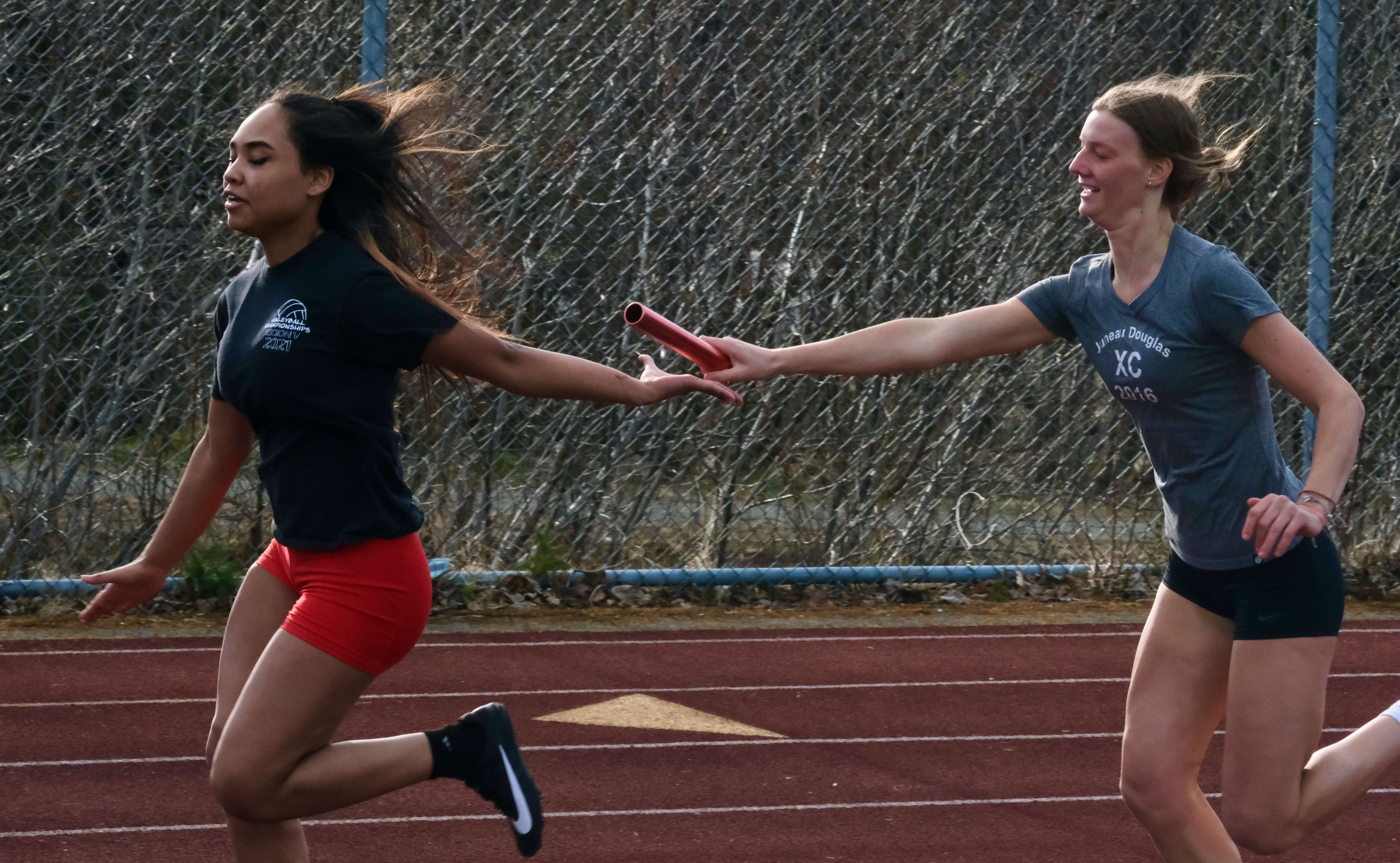 JDHS coach Jess Stringer said the meet is a fundraiser for the JDHS and TMHS track teams an a return to pre-COVID-19 meets.

“After the last two seasons where we had quite a few, well, pun intended, hurdles to overcome,” JDHS coach Jesse Stinger said. “Just getting through seasons where we were having to wear a mask or we couldn’t get to meets, we are just so excited to have meets…”

The Guy Thibodeau All Comers meet has been one of the community's favorite events and aside from earning bragging rights for at least the day, competitors get the chance to rub elbows and liniments with the athletes who will represent the capital city during the high school season.

Guy Thibodeau was a former and long-time JDHS track and field coach and responsible for many young male and female athletes developing a love for the sport and becoming pillars in the community and beyond.

Outside action begins at 1:15 p.m., Saturday, on the Falcons Stadium track.

The meet is open to community athletes wishing to challenge themselves against the Falcons and Crimson Bears or their own times, heights or distances.

A $5 donation per event for community members at event sign ups will be split between the TMHS and JDHS track teams. Sign up sheets will serve as heat sheets. All running events are run as finals - if more than one heat, the top times will be compared for final results.

The only indoor event, the high jump, begins at 10 a.m. in the TMHS main and auxiliary gyms. Females jump first, then males.

The first outdoor event at 1:15 p.m. is the male athletes spinning and throwing the discus, followed by the females.

Following are the next event times:

2:15 p.m. - Coed 1600 - event is run with both male and female athletes leaving the starting line at the gun and at the same time.

Perspective competitors only need to show up and sign up to participate.

In the words of the meet's namesake, Thibodeau, “Just get out there and give it a shot!”

The only scheduled Southeast Region V high school home meet is the Capital City Invitational on May 6-7 at TMHS, which will feature high schools from around Southeast.